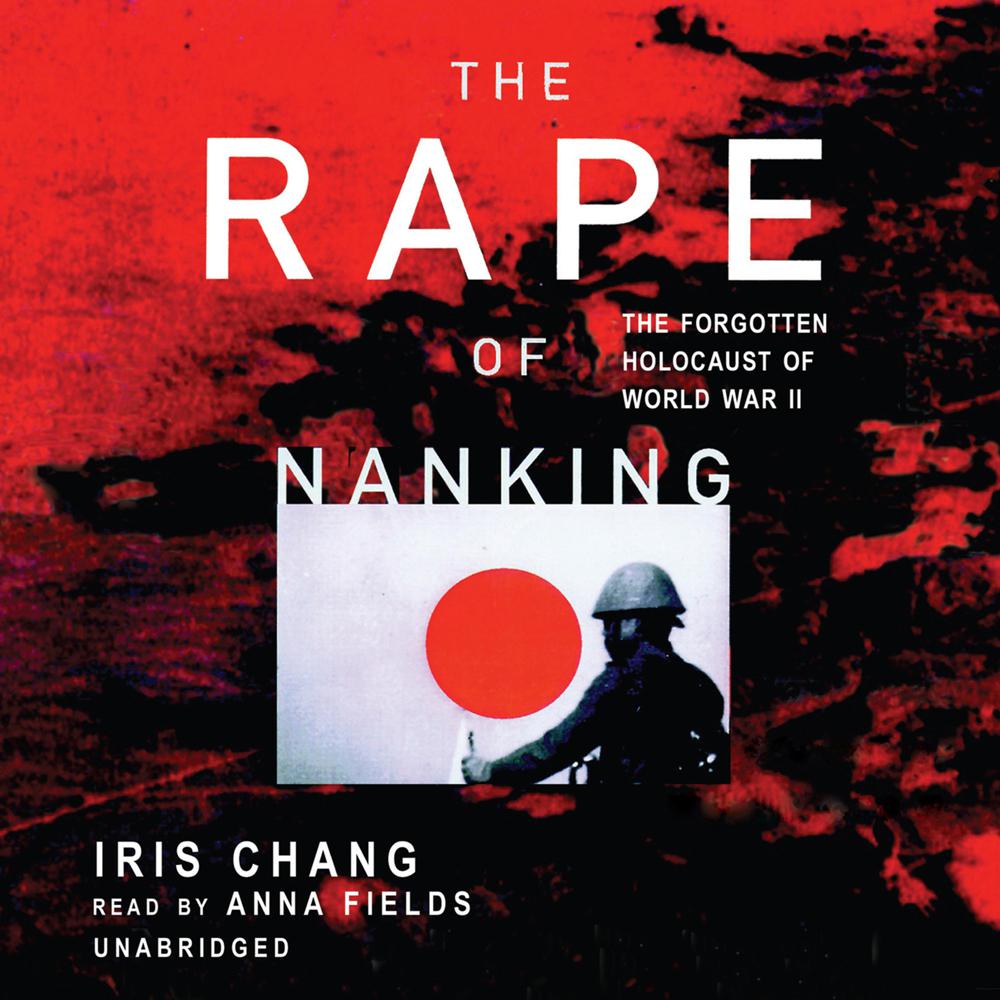 In December 1937, one of the most brutal massacres in the long annals of wartime barbarity occurred in the capital of China. The Japanese army swept into Nanking and not only looted and burned the defenseless city but systematically raped, tortured, and murdered half of the city’s remaining population, some 300,000 Chinese civilians. Amazingly, the account of this atrocity was denied by the Japanese government.

The Rape of Nanking tells the story from three perspectives: that of the Japanese soldiers who performed it, that of the Chinese civilians who endured it, and finally, that of a group of Europeans and Americans who refused to abandon the city and were able to create a safety zone that saved almost 300,000 Chinese. Among these was John Rabe, the tireless German leader of the rescue effort, whom Iris Chang called the “Oskar Schindler of China.”

“A powerful new work of history and moral inquiry. Chang takes great care to establish an accurate accounting of the dimensions of the violence.”

“The first comprehensive examination of the destruction of this Chinese imperial city…Ms. Chang, whose grandparents narrowly escaped the carnage, has skillfully excavated from oblivion the terrible events that took place.”

“A story that Chang recovers with raw urgency…An important step toward recognition of this tragedy.”

“For giving voice to their terrifying and crippling experience and for writing this timely remembrance of those who did not live to tell about it, Chang has joined the heroes of Nanking in a great service to humanity and history.”

“Chang reminds us that however blinding the atrocities in Nanking may be, they are not forgettable—at least without peril to civilization itself.”

“Compelling in its emotional breadth, impressive in its intellectual width. From the first page, it seizes hold of your emotional and intellectual centers and will not loosen its grip until the last page, if even then.”

“Fields keeps her narrative from overreaction, using a finely tuned ear for inflection to emphasize the worst horrors. This is a real accomplishment, as it would be hard NOT to express indignation. Her intelligent performance makes this a remarkable and compelling experience.”

“Chang has written a forceful narrative that not only reconstructs the grisly events in detail but analyzes Japan’s reluctance to admit its responsibility.”