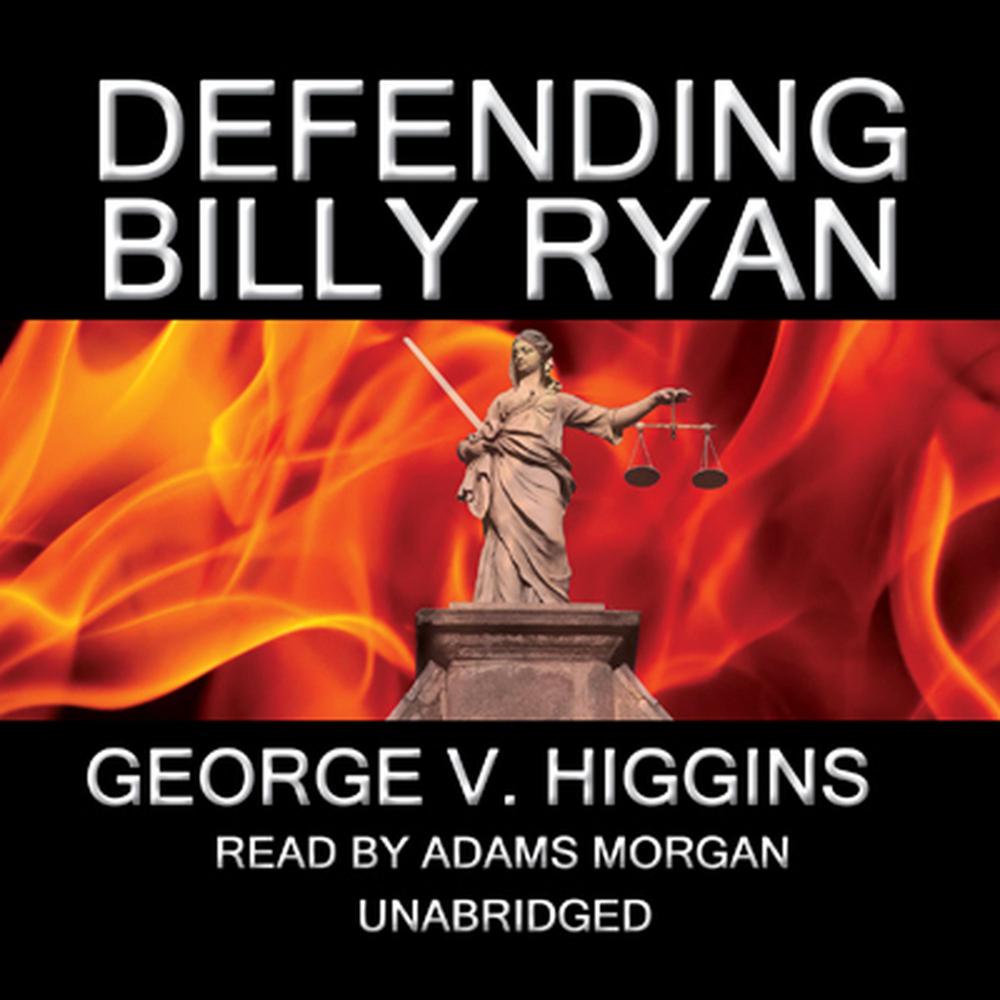 Jerry Kennedy has been aptly described by his ex-wife as "the classiest sleazy criminal lawyer in Boston." Now, Jerry must defend the man that no one else will: Billy Ryan. The longtime commissioner of public works has cut one shady deal too many. Even Jerry harbors no illusions about the man's corruption. "If they didn't have Billy for selling the apple to the serpent who peddled it to Eve," he figured, "it was because the serpent refused to testify against him. Professional courtesy and all that." Jerry also knows that the government can always get a public official if it really wants to—particularly when a plea-bargaining crooked state legislator named Jack Bonaventre is in good voice. The drama that follows in and around the courthouse is vintage Higgins, suffused with the stylish prose and sparkling dialogue for which he is known.

“[Higgins] writes with an authenticity that is unmatched.”

“[Kennedy’s] speech is wonderful—he’s a crackling, supple raconteur…Higgins’ subtle examination of Boston Irish society is as acute as any by John O’Hara or Louis Auchincloss, but funnier.”

“Higgins writes so brilliantly, so juicily, that connoisseurs of ironic anecdotes and flamboyant talk won’t be complaining.”