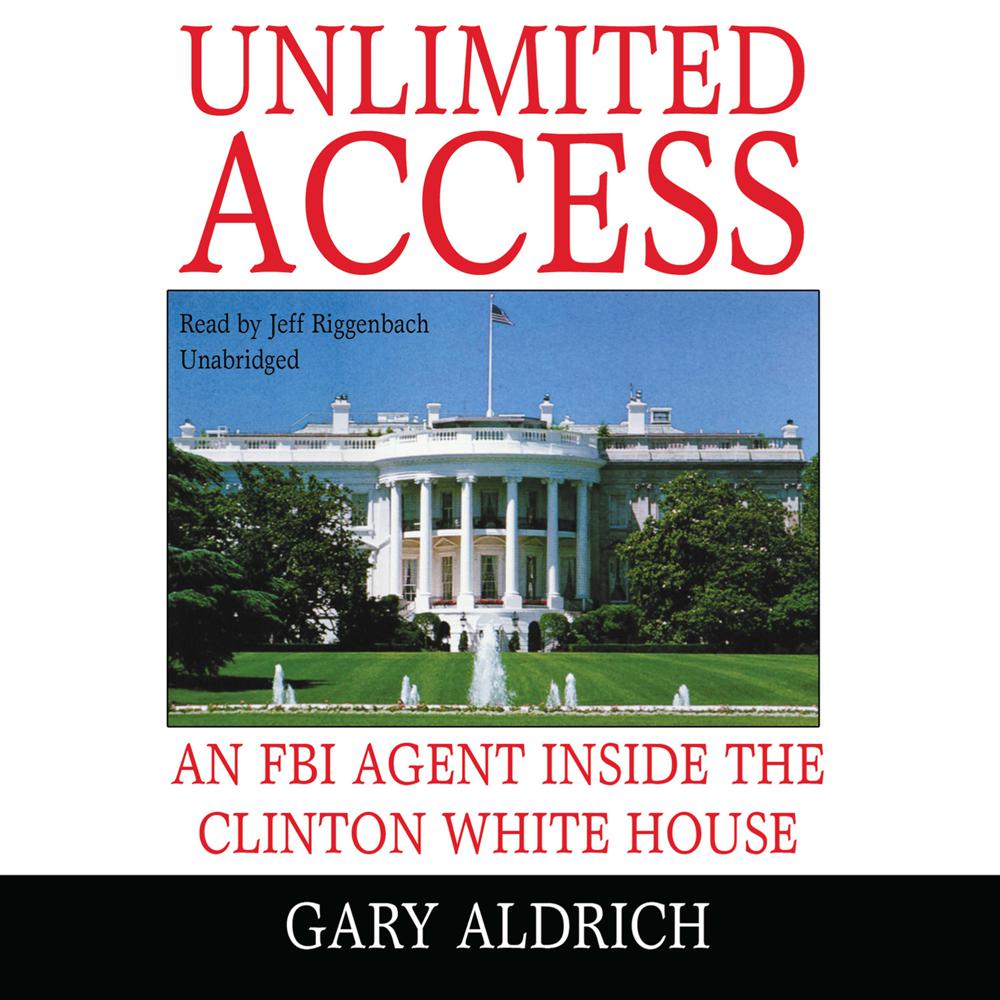 As one of two FBI agents posted at the White House to perform background checks on appointees, FBI Special Agent Gary Aldrich intended to close his eventful career in peace and dignity. But what he witnessed during the Clinton administration left him deeply troubled—then alarmed—and finally, so outraged that he felt compelled to leave.

Unlimited Access is Aldrich’s electrifying expose of a presidential administration with a great deal to hide—and willing to put America at risk to keep it hidden. Aldrich describes how a comprehensive security system that had been perfected through six presidencies was systematically dismantled by the Clintons so they could bring friends into the White House who otherwise would have been barred by legal problems, some prosecutable.