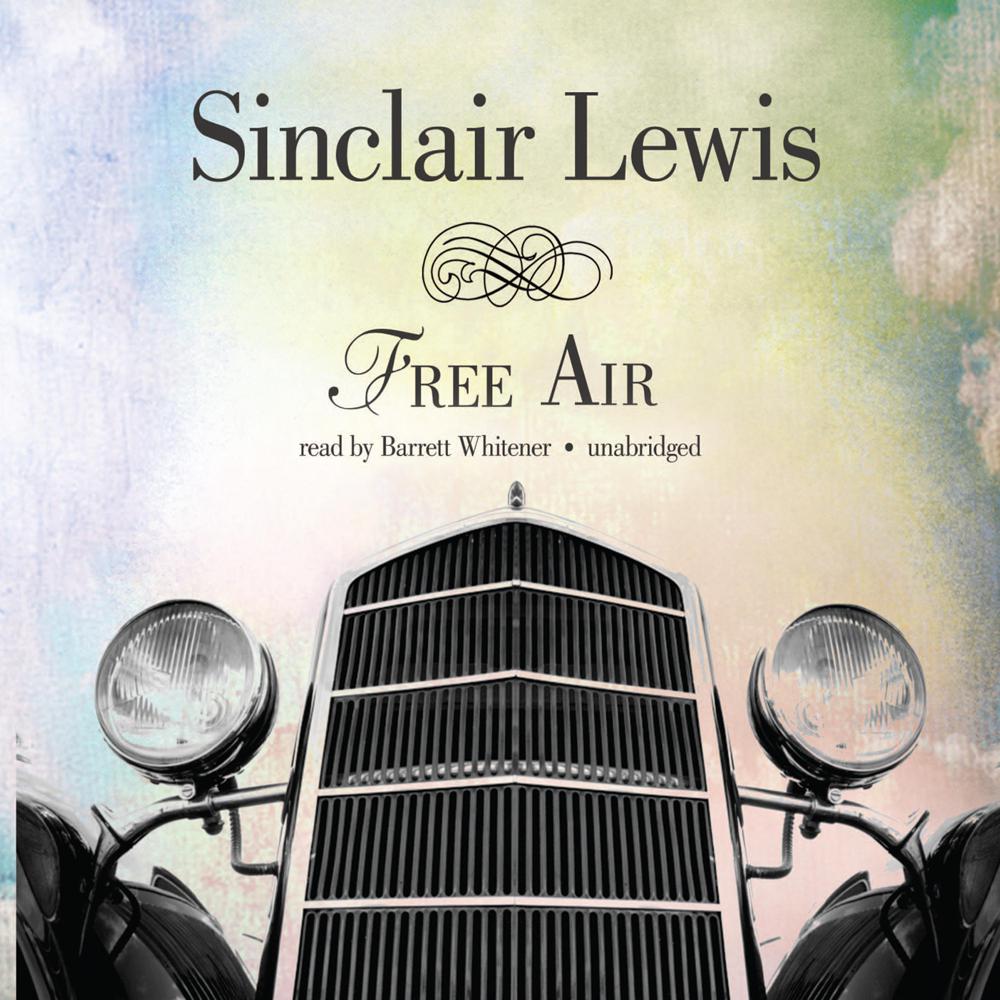 Free Air takes one by automobile in search of America, heading toward a West brimming with possibilities for suddenly mobile Americans at the end of a world war. Clair Boltwood and her father drive their Gomez-Dep roadster from Minnesota to Seattle, braving all the perils of early motoring. But the greatest distance to be overcome is the social one between the upper-crust Claire and a traveling mechanic named Milt.

First published in 1919, with fame just around the corner for Sinclair Lewis, Free Air foreshadowed a genre that includes John Steinbeck’s Travels with Charley and Josh Greenfield and Paul Mazursky’s Harry and Tonto. The character of Claire, blazing her own trail across the West, looks back to the nineteenth-century pioneer woman and ahead to the independent-minded movie heroines played by Katherine Hepburn.

“An American story in every page…Amusing, interesting, alive to its final period.”

“[Lewis] really seems to catch the sweep and exhilaration of the great open country over which his characters wind their way.”

“Travel from Minnesota to Seattle brings an upper-class family down to earth in this early effort from Lewis.”