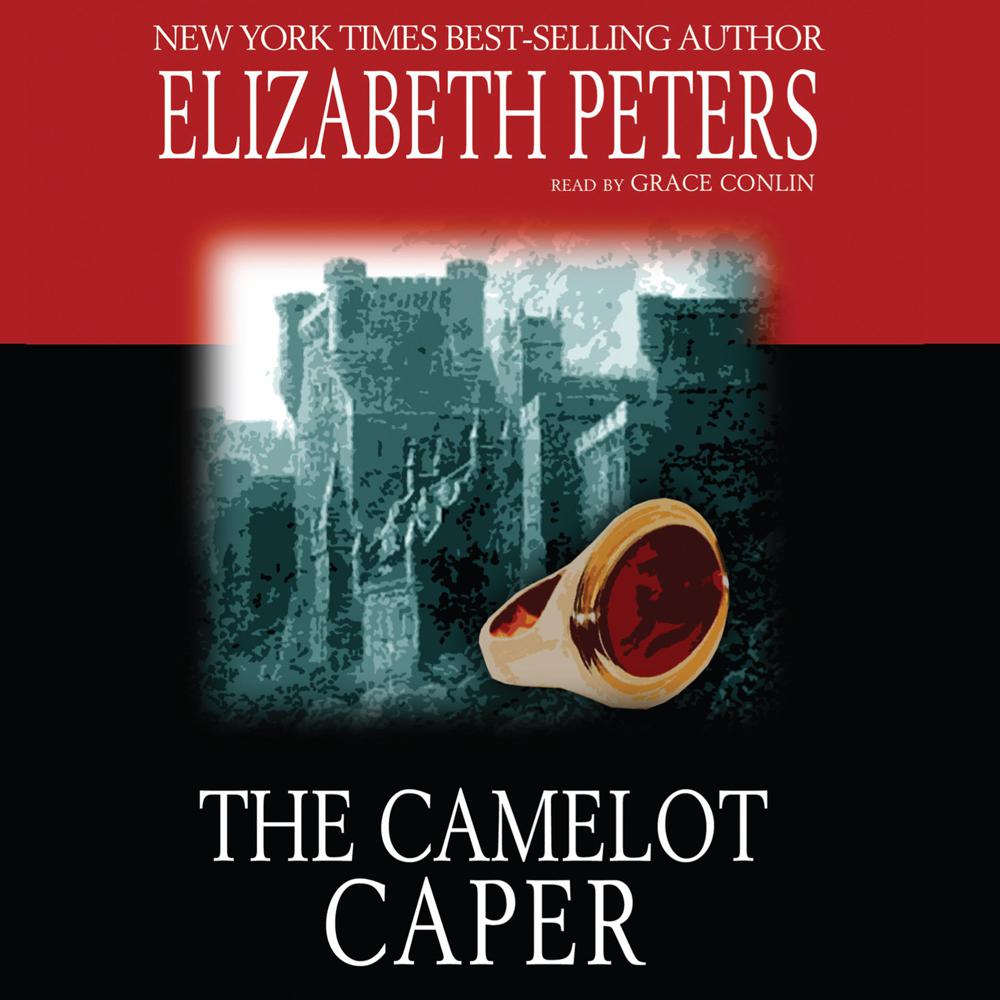 The lethal stuff of legends

For Jessica Tregarth, an unexpected invitation to visit her grandfather in England comes as a wonderful surprise, an opportunity to open doors to a family history that have always been closed to her. But her arrival is greeted by mysterious villains who pursue her through Cornwall, their motive and intentions unknown. Jessica's only clue is an antique heirloom she possesses, an ancient ring that bears the Tregarth family crest. Her only ally is handsome gothic novelist David Randall—her self-proclaimed protector—who appears seemingly out of nowhere to help her solve a five hundred-year-old puzzle.

Something out of the cloudy mists of Arthurian lore has come back to plague a frightened American abroad, and a remarkable truth about a fabled king and a medieval treasure could ultimately make Jess Tregarth very rich—or very dead.

“No one is better at juggling torches while dancing on a high wire than Elizabeth Peters.”

“Peters really knows how to spin romance and adventure into a mystery.”