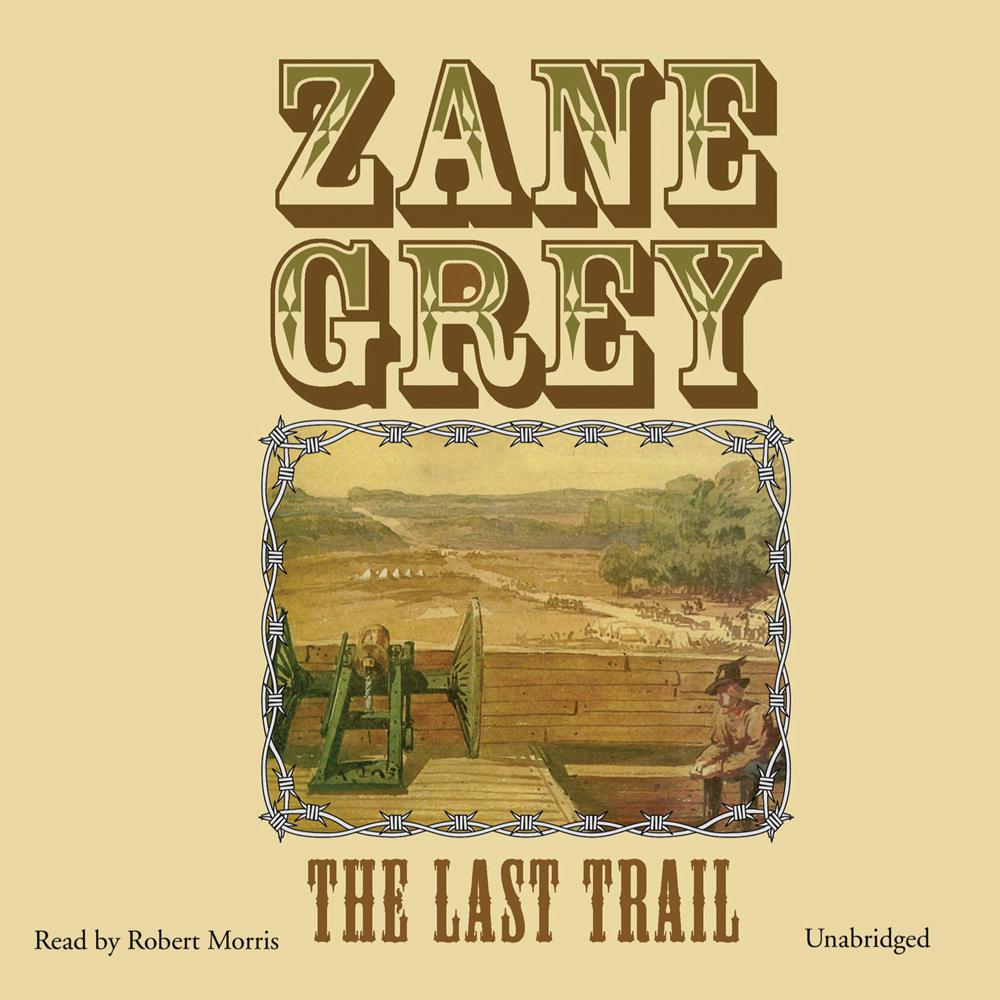 After the American Revolution, Jonathan Zane became a celebrated scout on the frontier. His adventurous spirit and love of the wild led him to Fort Henry, scene of countless Indian attacks. Farmers had been murdered, women abducted, cabins burned. Zane teamed with legendary scout Lewis Wetzel to mete out justice to Indians and outlaws, and settlers began to enjoy the lush Ohio Valley in peace.

But one pioneer hoped to end Zane’s career as a tireless protector. Spirited and beguiling Betty Sheppard begged him to give up his lonely border-man existence. Duty commanded, however, that he resist all such charms. Zane could have only one sweetheart: the North Star. Then came the day that outlaws captured Betty.