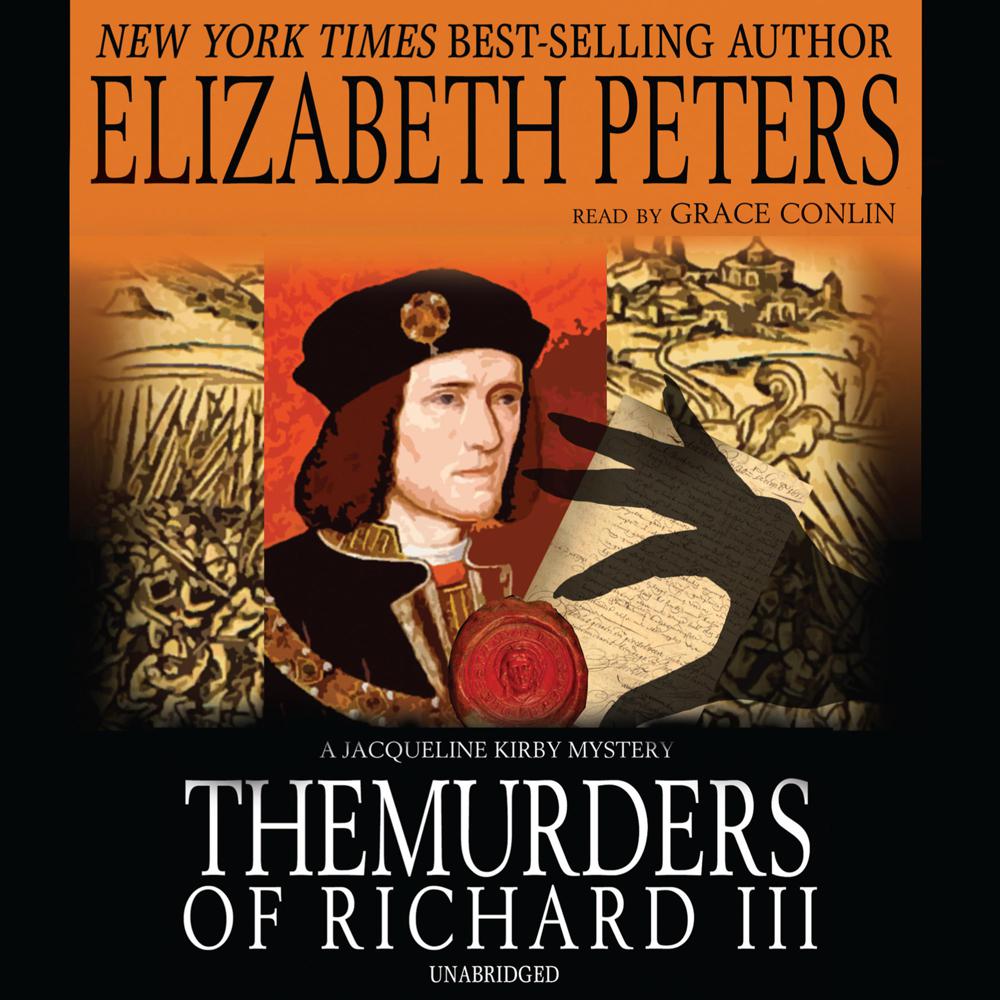 In a remote English country mansion, modern devotees of the infamous King Richard III, immortally villainized by Shakespeare, have gathered for a grand weekend of role-playing and Ricardian scholarship. Jacqueline Kirby, an attractive American librarian attending the festivities, anticipates only one mystery to be raised: the five-hundred-year-old question of whether Richard truly killed the little princess in the Tower of London.

Jacqueline is amused at the group’s eccentricities—until history begins to repeat itself. A dangerous practical joker recreates famous fifteenth-century murder methods: beheading, poisoning, smothering, and even drowning in a butt of malmsey. As the jokes become more and more macabre, one at last proves fatal.

Racing to untangle the murderous puzzle, Jacqueline puts all her observations together for a dazzling solution that will surprise even the most attentive listener.

“History buffs will enjoy the author’s grasp of the details and suppositions of this medieval period.”