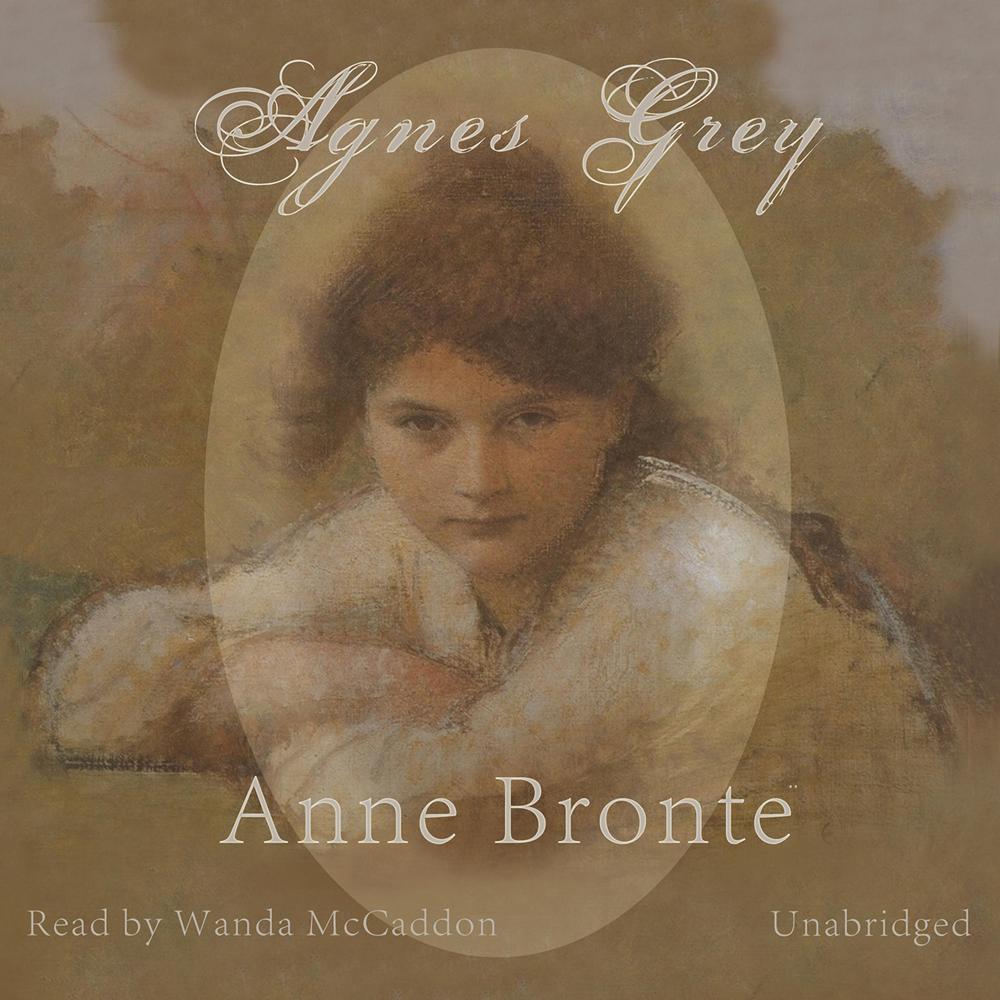 Written when she was twenty-six, Agnes Grey is Anne Bront├½'s first novel. It tells the story of a rector's daughter who has to earn her living as a governess when her family enters a financial crisis. Drawing directly from her own experiences, Anne Bront├½ set out to describe the immense pressures that the governess' life involved: the frustration, the isolation, and the insensitive and cruel treatment on the part of employers and their families.

Mature, insightful, and edged with a quiet irony, this debut displays a keen sense of moral responsibility and sharp eye for bourgeois attitudes and behavior—and the corrosive power of wealth.

“The most perfect prose narrative in English letters.”

“Anne Brontë attacks her problem with a freedom and audacity before which her sisters boldest enterprises seem cowardly and restrained…Her behavior is revolutionary.”

“Agnes Grey is a charming novel, full of fine character painting and strongly marked by the exquisite development and analysis of the female heart…Agnes Grey, the heroine, herself, is one of the most vigorous and truthful drawings of character, one of the finest pieces of pen-limning that we have encountered anywhere.”

“I should like to give it to every family with a governess and shall read it through again when I have a governess to remind me to be human.”

[McCaddon] makes the young protagonist come to life in her nuanced first-person reading; her crisp and educated voice conveying the narrator’s energy and persistent optimism, while renderings of Agnes’ masters, mistresses, and young charges show them for the uncouth bullies that they actually are, despite their superior airs and flaunted gentility.