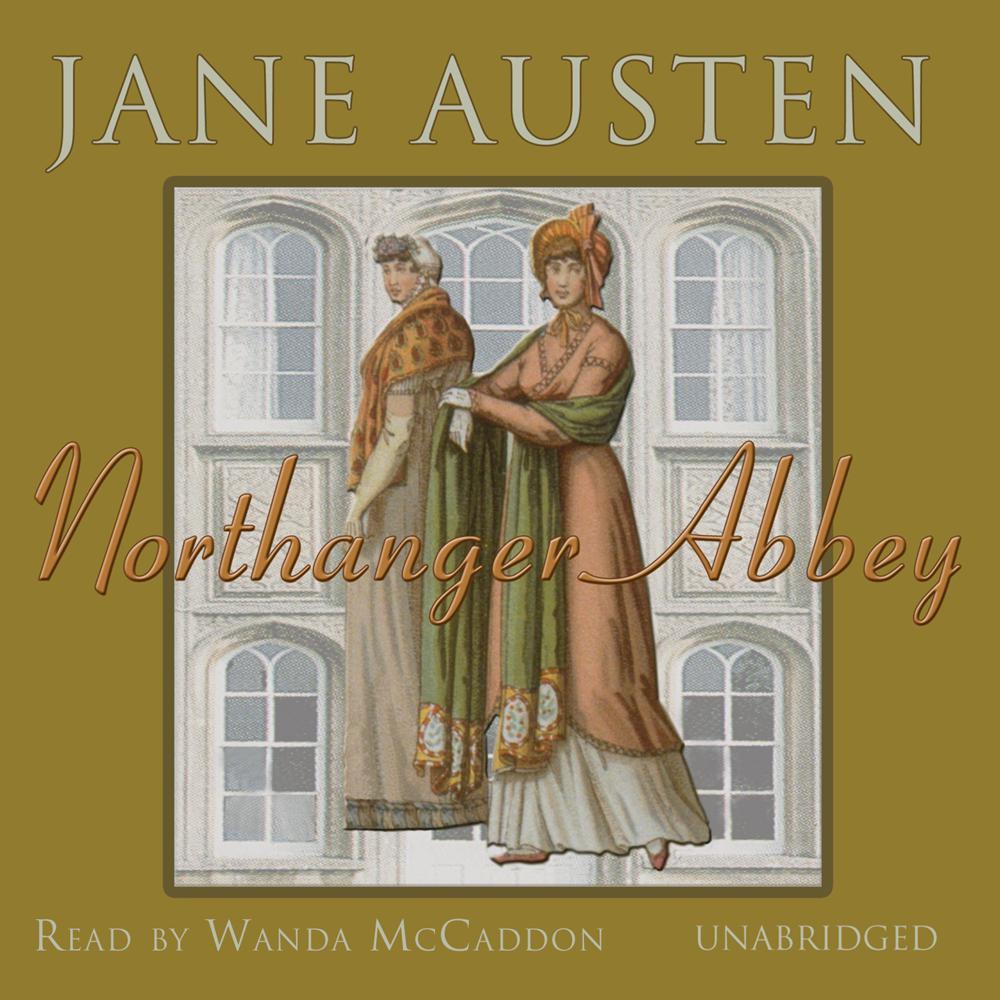 Jane Austen's first major novel, a parody of the popular literature of the time, is an ironic tale of the romantic folly of men and women in pursuit of love, marriage, and money. The humorous adventures of young Catherine as she encounters "the difficulties and dangers of a six weeks' residence in Bath" lead to some of Austen's most brilliant social satire. There is Catherine's hilarious liaison with a paragon of bad manners and boastfulness, her disastrous friendship with an unforgettably crass coquette, and a whirl of cotillion dances with their timeless mortifications. A visit to ancient Northanger Abbey, the ancestral home of the novel's handsome hero, excites the irrepressible Catherine's hopes of romance amid gothic horrors. But what awaits her there is a drama of a different kind. This novel is the most youthfully exuberant and broadly comic of Jane Austen's works.

“About an imaginative young woman who reads too many Gothic novels, the story is Austen’s most lighthearted.”

“Northanger Abbey, her most youthful and in many ways her most brillant novel…at times dares us to pay close attention to the artistic positions and processes her other novels tend to relegate to the background.”

“[Austen] uses her rapier wit to mock not only the essential silliness of ‘horrid’ novels, but to expose the even more horrid workings of polite society…In many respects Northanger Abbey is the most lighthearted of Jane Austen’s novels, yet at its core is a serious, unsentimental commentary on love and marriage, nineteenth-century British style.”

“Combines a satire on conventional novels of polite society with one on gothic tales of terror.”