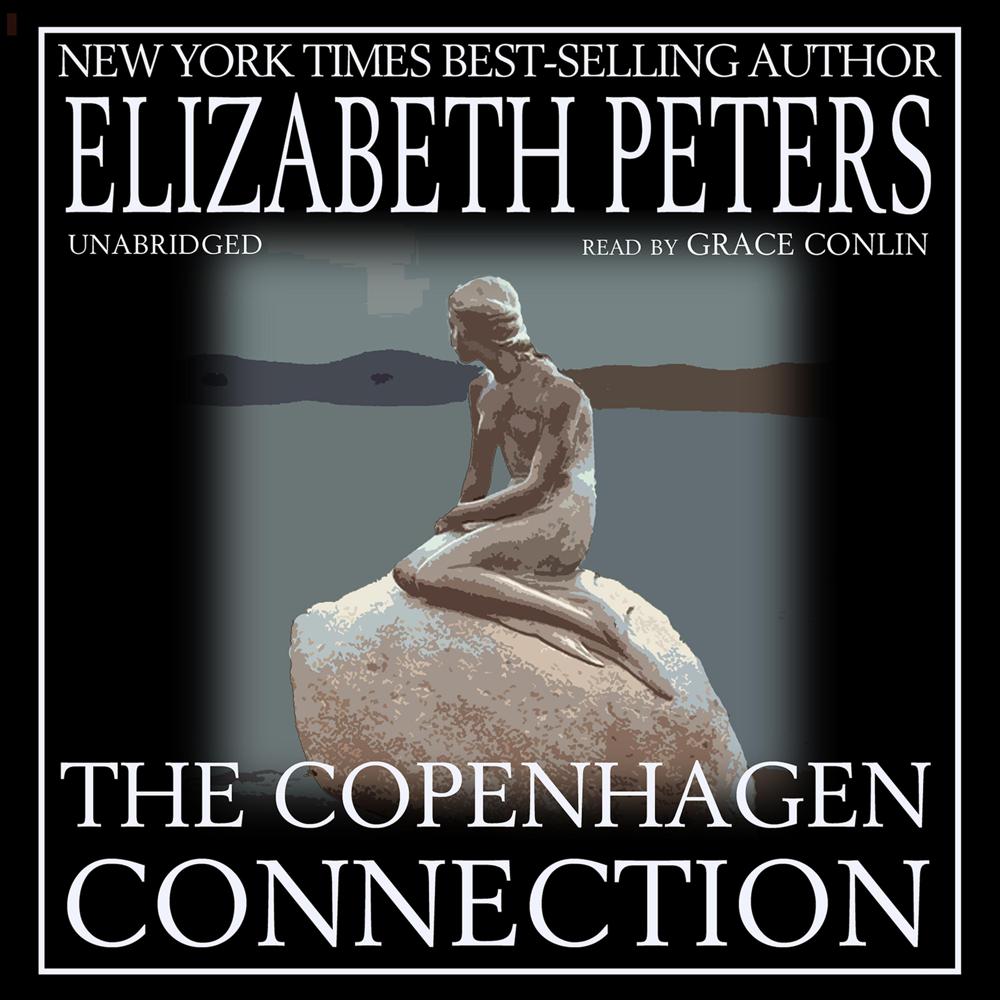 On a trail that leads from modern wonders to ancient mystery, a determined young woman and an arrogant "prince" must uncover shocking secrets carefully guarded in a beautiful Danish city.

Elizabeth Jones, vacationing from her New York publishing job, is off to do touristy things in Denmark: gawk at the Little Mermaid, stroll in the Tivoli … look for a missing person?

By a strange twist of fate—and luck—the plane ride introduces Elizabeth to her idol, Nobel Prize–winning historian and famed eccentric Margaret Rosenberg, as well as to her long-suffering but handsome son, Christian. But luck can change in an instant. Margaret soon vanishes in Copenhagen, so Elizabeth joins the irascible Christian in searching the city, from underground crypts to the graves of queens. What they encounter is a baffling ransom demanding a bathrobe, not money, and what they dig up will connect a modern disappearance with an ancient artifact, along with the oldest of motives for crime.

“Narrated pleasingly by Conlin, who reads with a light inflection.”

“Peters’ many fans can count on her for romantic mysteries full of action and suspense, and The Copenhagen Connection is no exception.”

“This is an entertaining tale, full of charm.”