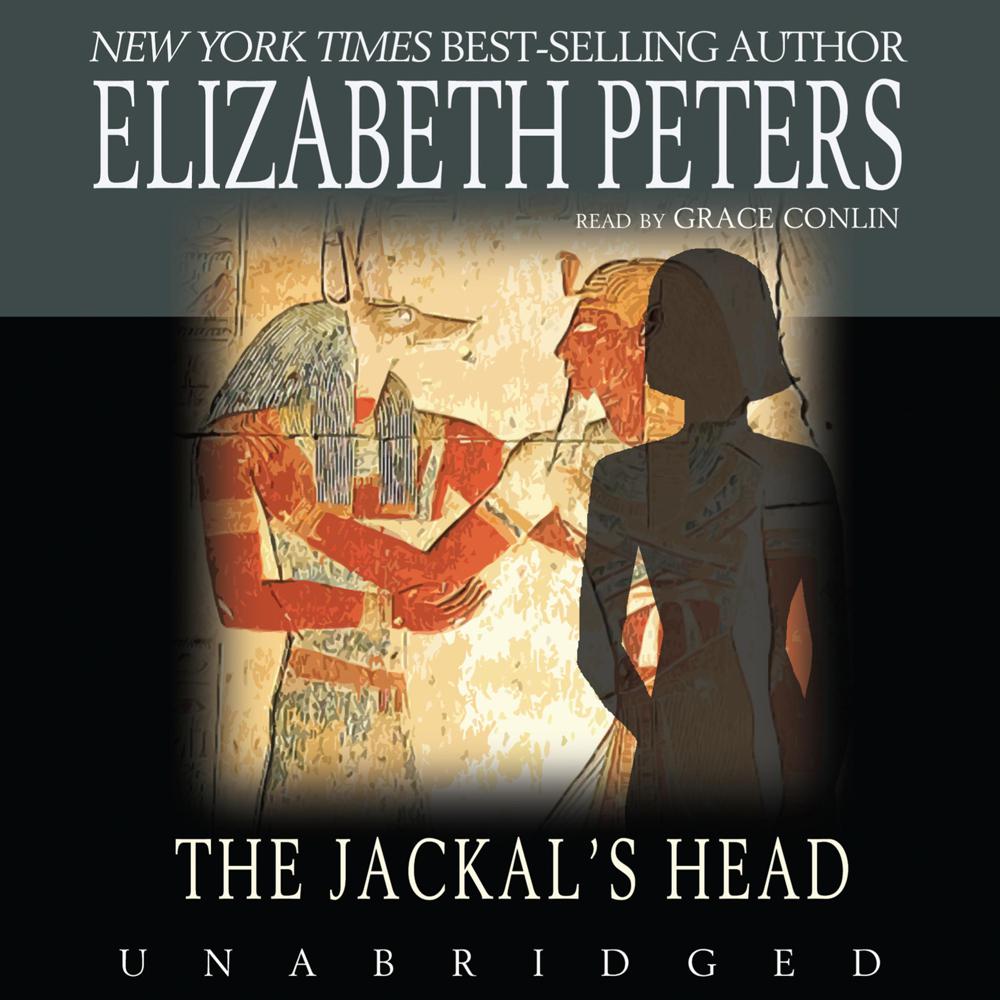 Digging up a buried past could lead to a premature death, for there is a dangerous secret that is centuries old—as old as the treasure of Nefertiti.

Althea Tomlinson comes back to Egypt as just another tourist, showing the country to a spoiled seventeen-year-old.That's what she tells herself, anyway.The truth is more complex—and dangerous. Ten years ago, something that happened in this desert land brought about her father's ruin and subsequent death—and Althea intends to clear her disgraced parent's name and finally lay a dark past to rest. But there are some mysteries best left buried in the shifting sands, and a devoted daughter's search for answers is stirring up forgotten memories almost too painful to endure that propel her onward among ancient tombs, legendary treasures, miraculous discoveries—and ever-closer to her own threatened doom.

“Elizabeth Peters is nothing less than a certified American treasure.”

“Conlin’s lilting voice is an asset to Peters’ mystery The Jackal’s Head.”

“Narrated pleasingly by Conlin, who reads with a light inflection.”