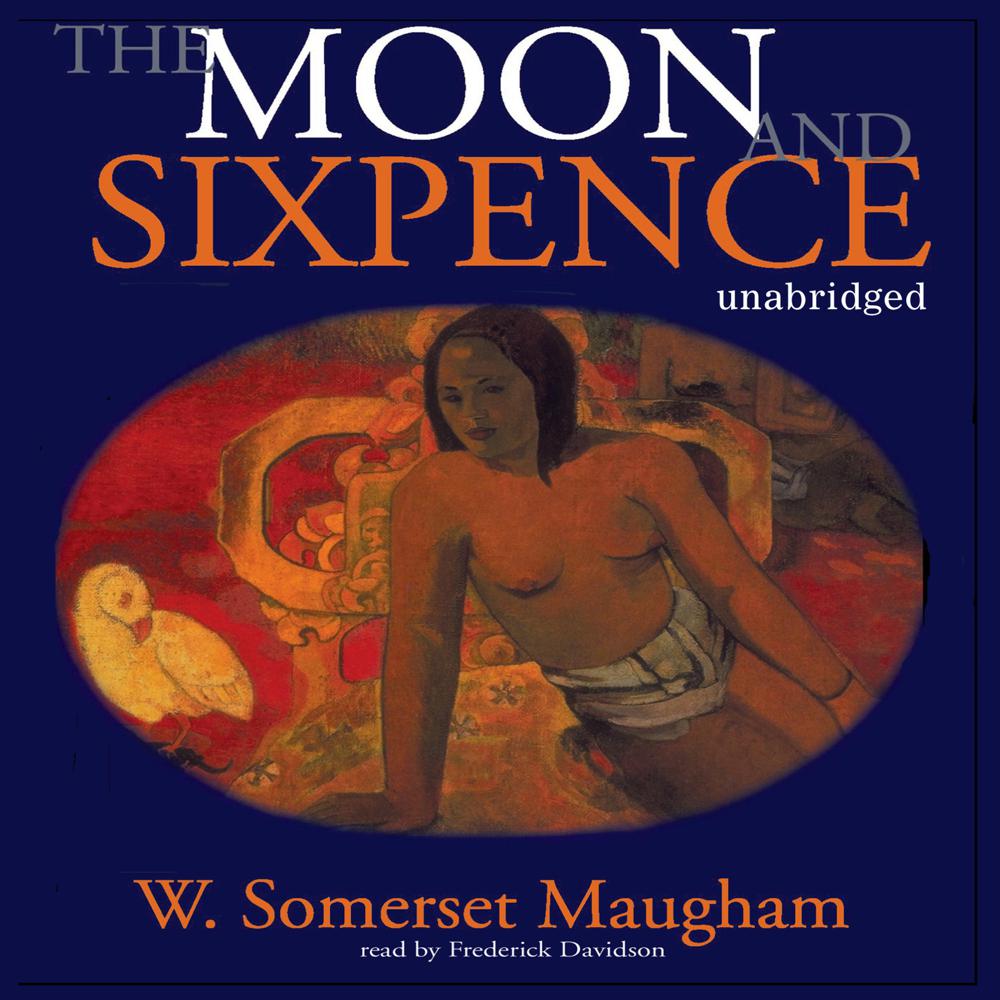 This is the story of an artist who was willing to sacrifice everything for the sake of art. Charles Strickland, a stock broker in London, seems like a good, honest man. But one day, at the age of forty, heleaves his business, his wife, and his children and goes to Paris. He has neither money nor prospects, and he knows practically nothing about art, but he is seized with a passion to paint, and for the rest of his life, nothing else matters to him. He gives up everything to which he had been accustomed for extreme poverty, social ostracism, and the freedom to paint. When he finally dies of leprosy in Tahiti, where he had gone native, the few paintings which turn up for sale bring only six to ten francs apiece. But Charles Strickland had achieved his desire to create beauty, and with the years, the world fully recognizes his blazing genius.

Based partially on the life of Paul Gauguin, this is a carefully wrought study of a private life by one of the most vivid and penetrating of contemporary literary masters.

“It is very difficult for a writer of my generation, if he is honest, to pretend indifference to the work of Somerset Maugham…He was always so entirely there.”

“[A] witty, compelling roman à clef…that mock[s] the way the world makes saints of the sinners who are often its best artists.”

“Extremely effective, and the simplicity of the narrative is notable.”

“Davidson has great success in personalizing the various male characters…[Maugham’s novel and] Davidson’s effortless narration form an integrated whole that is among the best in audio fiction.”