I Will Repay
Emma Orczy 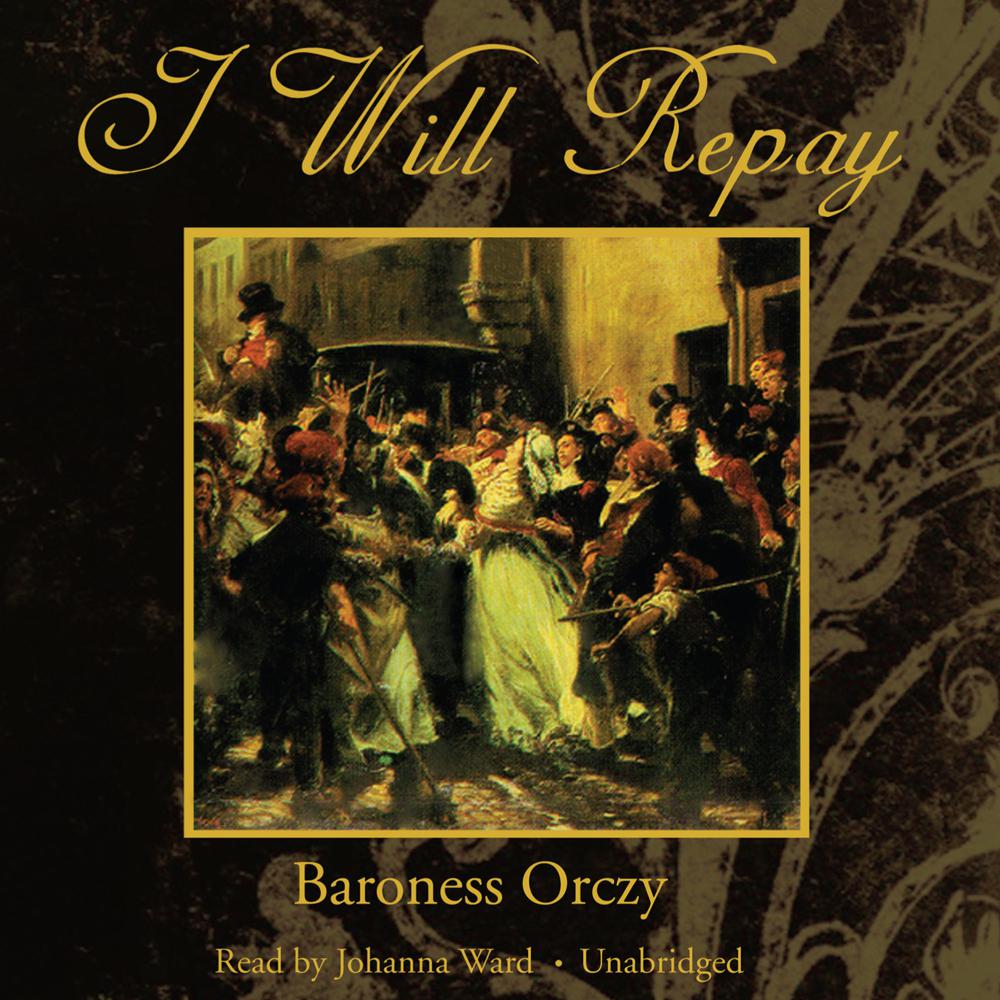 It has been ten years since Juliette de Marny’s father asked her to swear revenge upon Déroulède for the death of her brother in a duel. At last she finds herself in Déroulède’s house with an easy opportunity to betray him to the citizens of France for conspiring against the people. But Juliette realizes, too late, that she is in love with Déroulède. Can the Scarlet Pimpernel rescue Déroulède from certain death by guillotine? Will Déroulède forgive Juliette for her betrayal of him? Romance and intrigue abound in this delightful swashbuckler.

“This tale of high romance and intrigue…has aged well. Johanna Ward is fun to listen to. She puts the author’s rather melodramatic prose in the best possible light by reading with restraint, gravity and authority…it’s always clear who’s speaking and how he or she feels. Good production values top off the welcome reappearance of an old friend.”