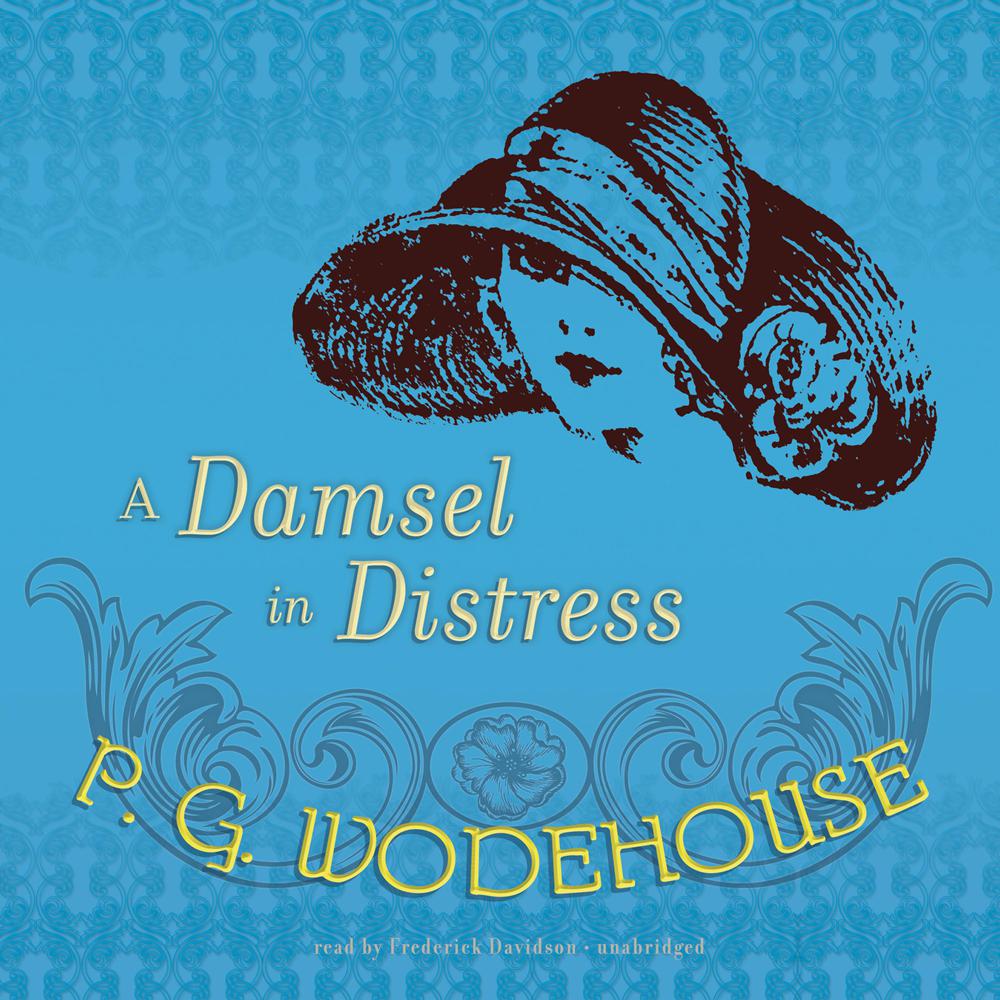 P.G. Wodehouse is at his whimsical best as the characters of Belpher Castle muddle through impending catastrophes and ill-considered love affairs in this comedy of errors.

George Bevan, an American composer of musicals, is in England to attend the performance of one. But when the Lady Patricia Maud Marsh slips into his taxi, he is drawn into the frivolous intrigues of Belpher Castle. Maud has mistaken George for another American she once fell in love with. She is attempting to escape her aunt, Lady Carolyn Byrd, who is trying to marry Maud off to her step-son, Reginald. Meanwhile, her father, Lord John Marshmoreton, has fallen in love with an actress. As the Castle servants make bets on their Lords' and Ladies' capricious attachments, Wodehouse weaves a jaunty satire that will leave readers breathless with its twists and antics.

“Good gad! Belpher Castle is a-dither with romance and intrigue. Wodehouse’s usual twits are in full cry as they leap about the manicured landscape…Reader Frederick Davidson portrays each character perfectly, sorting them out for the listener. His portrayal of Reggie, the wealthy and earnest American composer, is wonderful, and the women—ingenues and aunts—are very sweet or dragonish, depending.”

“This might be nearly eighty years old, but the humor is still darned funny, ranging from snickers to giggles to an occasional laugh-out-loud guffaw…Beautifully read, semi-voiced by Davidson, each character takes on depth and identity with just the right pace and tone.”