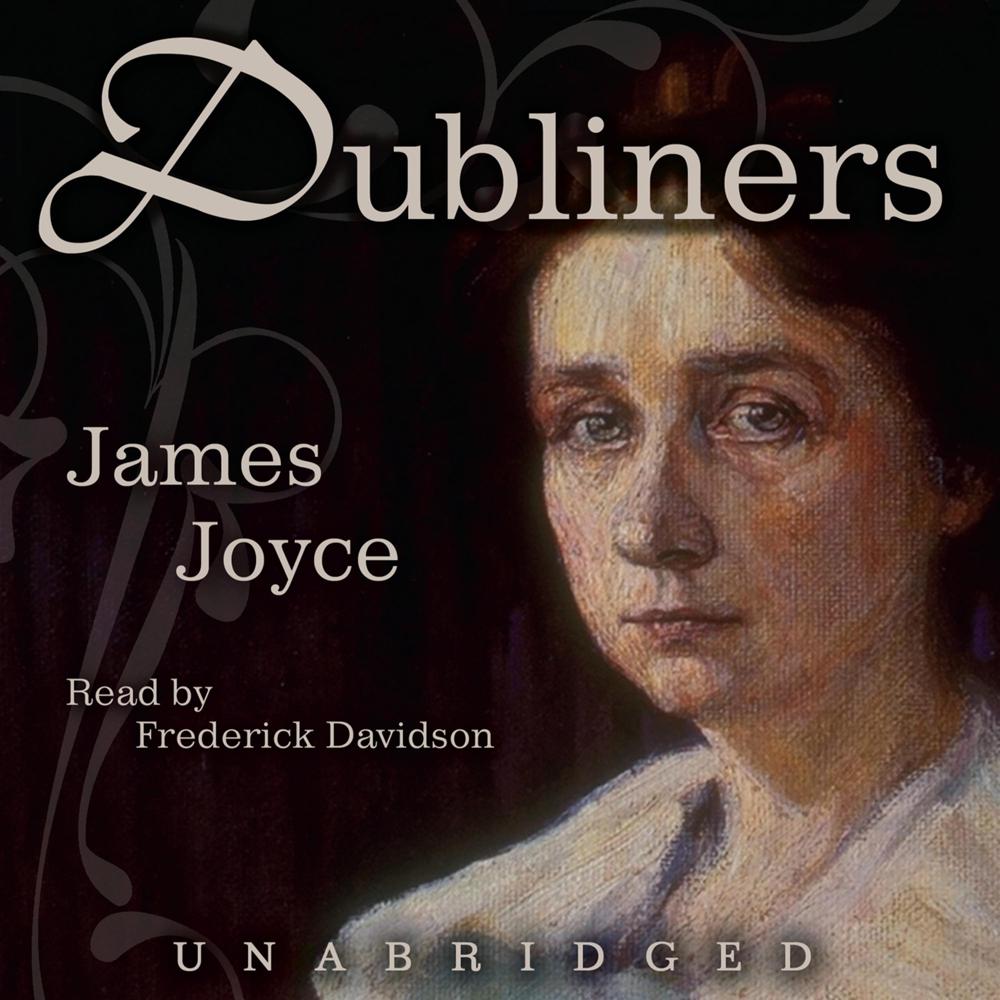 James Joyce paints vivid portraits of the poorer classes of Dublin in a collection of stories whose larger purpose, he said, was to depict a "moral history of Ireland." From the first story, in which a young boy encounters death to the haunting final story involving the middle-aged Gabriel, the book gives an unflinchingly realistic portrayal of the author's own "dear, dirty Dublin" in the early twentieth century.

Joyce's first published work in prose, this brilliant study is by turns bawdy, witty, and tragic. Said Joyce of the work: "I am trying...to give people some kind of intellectual pleasure or spiritual enjoyment by converting the bread of everyday life into something that has a permanent artistic life of its own…Do you see that man who has just skipped out of the way of the tram? Consider, if he had been run over, how significant every act of his would at once become."

“It is in the prose of Dubliners that we first hear the authentic rhythms of Joyce the poet…Dubliners is, in a very real sense, the foundation of Joyce’s art. In shaping its stories, he developed that mastery of naturalistic detail and symbolic design which is the hallmark of his mature fiction.”

“Joyce renews our apprehension of reality, strengthens our sympathy with our fellow creatures, and leaves us in awe before the mystery of created things.”

“In Dubliners, Joyce’s first attempt to register in language and fictive form the protean complexities of the ‘reality of experience,’ he learns the paradoxical lesson that only through the most rigorous economy, only by concentrating on the minutest of particulars, can he have any hope of engaging with the immensity of the world.”

“Davidson gives full-voiced narration to the vigorous characters of Joyce’s Dublin and convincing interpretation to what Joyce called ‘the moral history of his community.’”