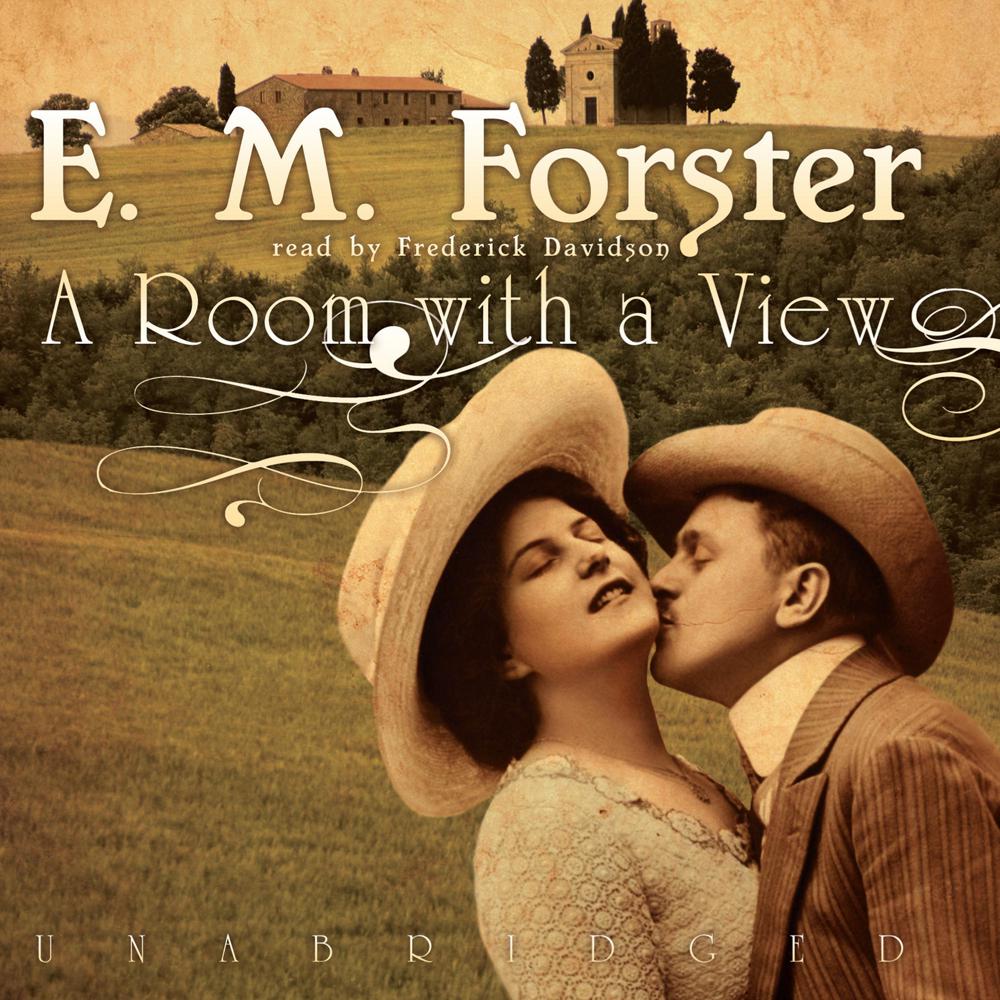 E. M. Forster’s celebrated social comedy explores romantic intrigue and prim propriety among a colorful cast of Edwardian characters. Lucy Honeychurch, a young English woman traveling in Italy with her stuffy chaperone aunt, finds herself constrained by the claustrophobic influence of her British guardians and attracted to the free-spirited George Emerson, whose family’s radical politics make him entirely unsuitable. Sharing a spontaneous moment of passion with him in the Italian countryside, Lucy is soon at war with the snobbery of her class and her own conflicting desires. Back in England, she is courted by a more acceptable, if stifling, suitor and soon realizes she must make a final choice between convention and passion.

“One of the most esteemed English novelists of his time.”

“Forster’s keen observation of character informed the work [A Room with a View], which reflected the author’s criticism of restrictive conventional British society.”