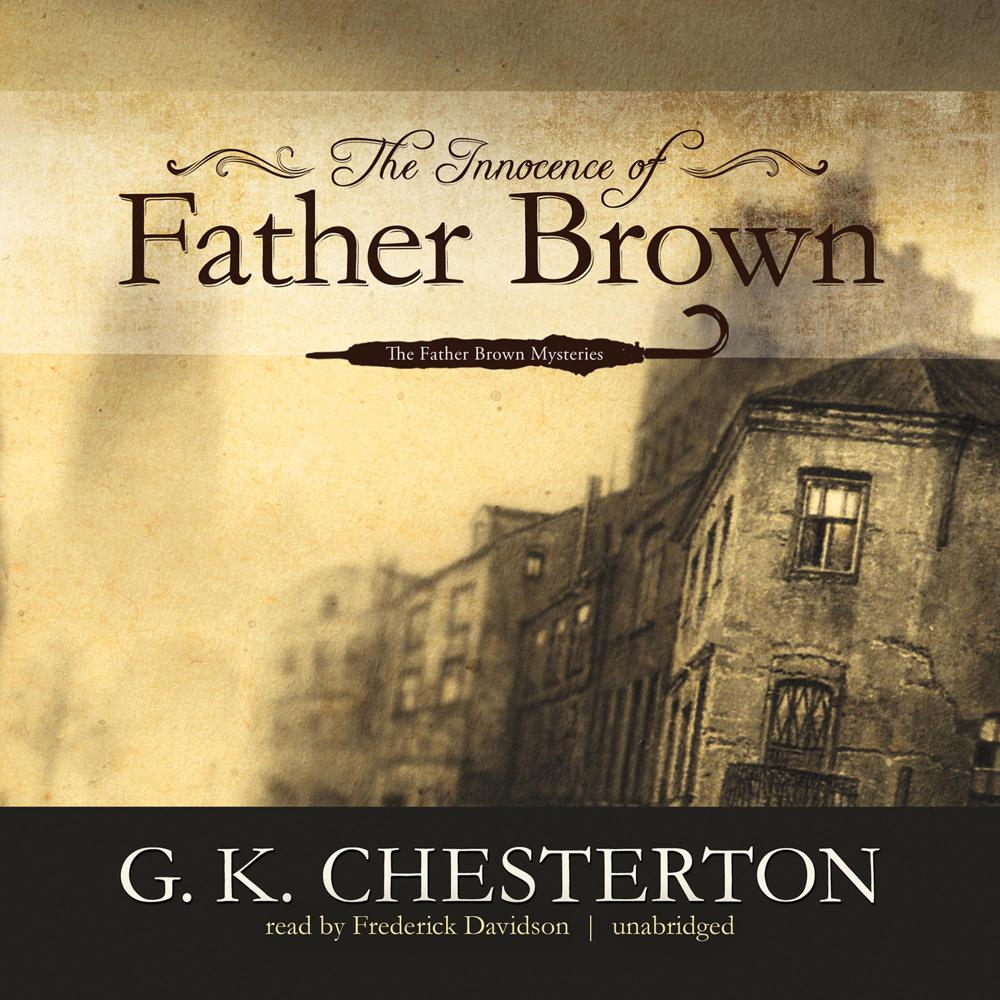 Detective fans of all races and creeds, of all tastes and fancies will delight in the exploits of this wise and whimsical padre. Father Brown’s powers of detection allow him to sit beside the immortal Holmes, but he is also “in all senses a most pleasantly fascinating human being,” according to American crime novelist Rufus King. You will be enchanted by the scandalously innocent man of the cloth, with his handy umbrella, who exhibits such uncanny insight into ingeniously tricky human problems.

This collection of twelve mysteries solved by Father Brown includes: “The Blue Cross,” “The Secret Garden,” “The Queer Feet,” “The Flying Stars,” “The Invisible Man,” “The Honour of Israel Gow,” “The Wrong Shape,” “The Sins of Prince Saradine,” “The Hammer of God,” “The Eye of Apollo,” “The Sign of the Broken Sword,” and “The Three Tools of Death.”

“G. K. Chesterton’s tales [are] of the unassuming Catholic priest who claims that his work at the confessional (where he has to do ‘next to nothing but hear men’s real sins’) puts him in an excellent position to solve the bizarre crimes that come his way in pre–First World War England…The unassuming cleric, whose humble conviction that his God will eventually triumph over the souls of even the most evil of criminals, is the quiet but insistent heartbeat of these unusual exercises in detective fiction.”

“[Father Brown], the little, quiet, grey eyed priest, with his air of guileless simplicity, outrivals the feats of Old Sleuth and Sherlock Holmes, for he is a true expert in criminology.”