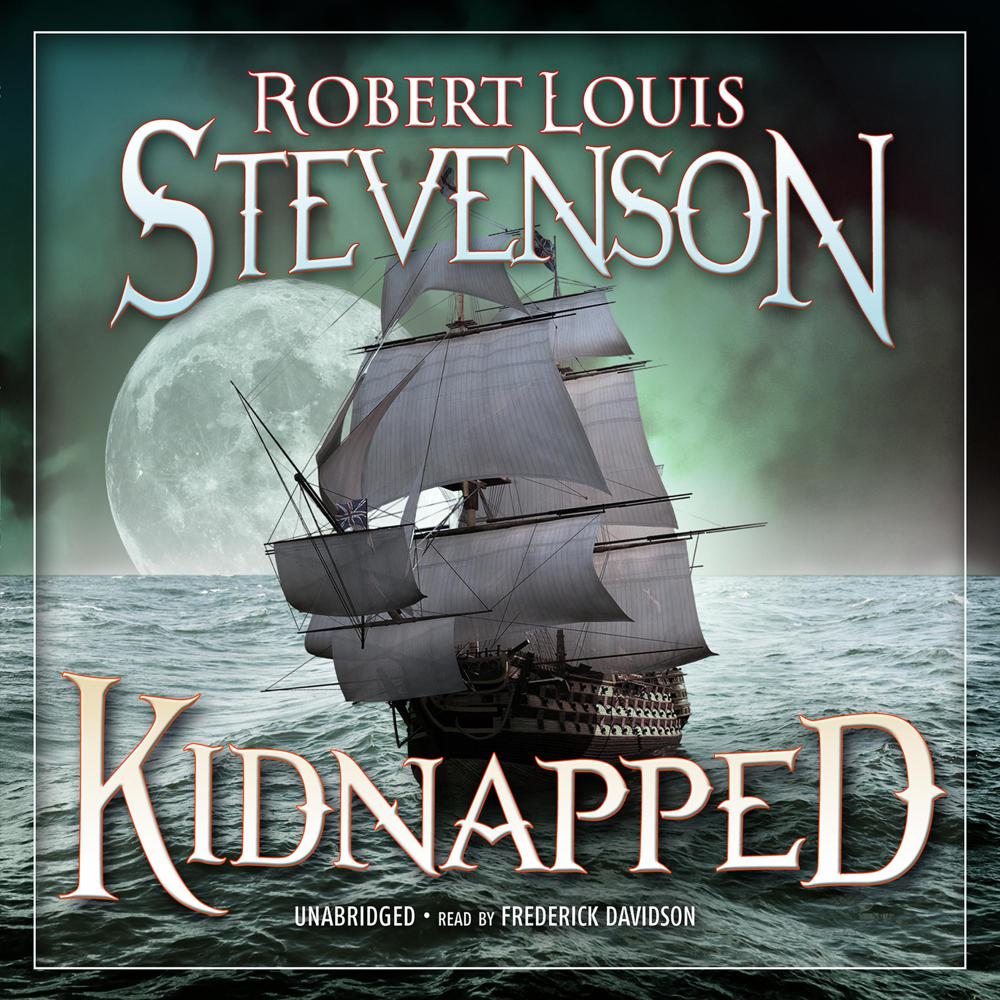 In this spirited and romantic saga of high adventure, a young heir named David Balfour meets his miserly uncle Ebenezer, who has illegally taken control of the Balfour estate. Ebenezer kidnaps David and plots to have him seized and sold into slavery on a ship to the Carolinas.

A couple of days into the voyage, a shipwreck throws David together with Alan Breck, a roguish Scotsman returning from political exile in France, and the two of them journey together. When they are witnesses to a murder, suspicion falls on them. What follows is a thrilling escape to freedom across the wild Scottish highlands.

“This tale of high adventure, told simply but colorfully, is woven around a true incident; Stevenson’s characters, from all classes, noble and ignoble, are skillfully drawn and develop convincingly as they pass through kidnappings, battles at sea, murders, and other adventures…David and Alan have contradictory points of view and antithetical sociopolitical commitments; yet they work together and form a lasting bond on the basis of friendship and loyalty that transcend their differences. Here is Stevenson the novelist at his best—forsaking dogma and eschewing ideology in favor of humanistic values. Stevenson was a master storyteller.”

“One of the classic coming-of-age stories for children and young adults today.”

“The workmanship was admired and the horrors were related with such charm and freshness, joined to refinement, that readers of fine taste found the work a source of genuine pleasure.”

“One of the best-loved adventure books of all time.”