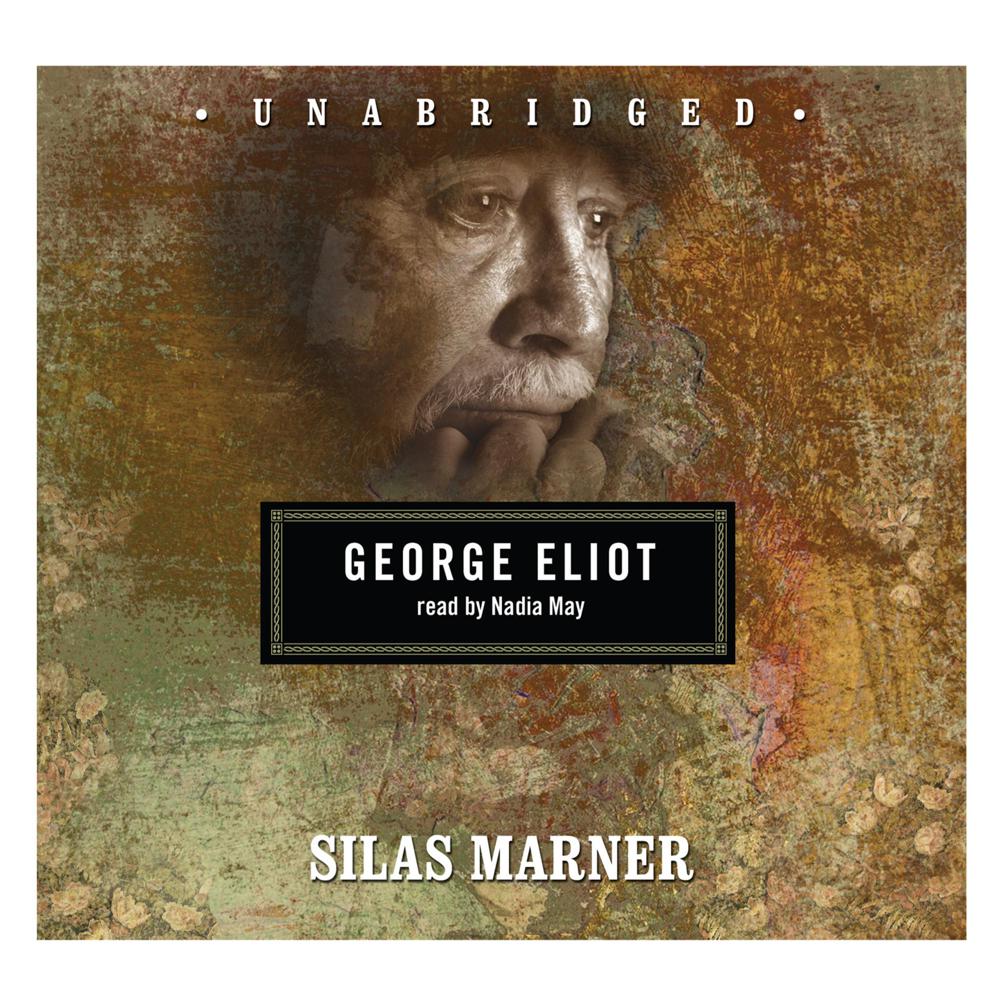 Silas Marner, a gentle linen weaver, is framed by his best friend for a heinous theft. Exiled from his small community, Marner retreats into bitter and miserly reclusion, caring only for the gold he receives for his work. When his small treasure horde is stolen, Marner feels betrayed by life yet again—until one fateful New Year's Eve, an abandoned golden-haired child appears mysteriously on his doorstep. Through his unselfish love for this child, Marner's heart reawakens to spiritual rebirth and true happiness. George Eliot shows how good character is rewarded in this ageless, heartwarming novel of redemption.

Though this story originally appeared in 1861, its themes and ideas are timeless.

“I think Silas Marner holds a higher place than any of the author’s works. It is more nearly a masterpiece; it has more of that simple, rounded, consummate aspect…which marks a classical work.”

“A tale of betrayal, gold, and love, encased in the elegant symmetrical structure so popular in traditional English fiction.”

“Proof that a life going badly wrong can, by good fortune and an answering faith and determination, be put triumphantly right.”

“This novel about redemption and renewal is an excellent example of Victorian literature as well as a perfect illustration of Eliot’s elegant and incisive prose.”

“A complex, sympathetic portrait of a good man who was forced by his tightly circumscribed society into being a loner, an embittered outsider.”