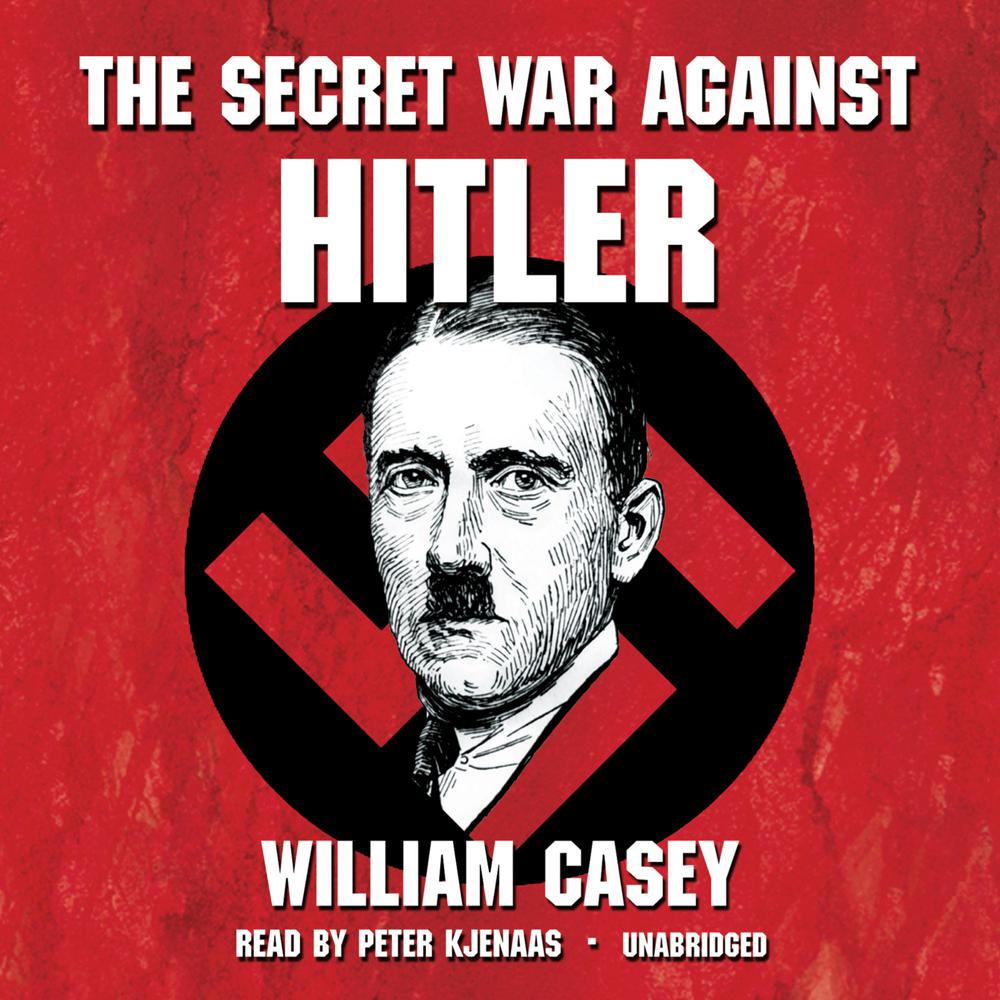 William Casey, former director of the CIA, gives an autobiographical account of his World WarII service with the OSS (Office of Strategic Services, which later evolved into the CIA) and the role such early intelligence organizations played in the defeat of Hitler. Casey recounts how the Allies gathered intelligence, thwarted Germany's atomic bomb development, and convinced German intelligence that the Normandy D-day landings were to be a diversionary move while the main landing was to take place in Calais.

Casey wrote this book because, as he says, "I believe that it is important today to understand how clandestine intelligence, covert action, and organized resistance saved blood and treasure in defeating Hitler. These capabilities may be more important than missiles and satellites in meeting crises yet to come."

“[Full] of conviction that covert operations greatly aided our war effort, saving lives and ensuring victory, and that such operations are equally important today. Interesting observations for military history buffs and those concerned with intelligence and public policy.”

“Fascinating details…Required reading for diplomatic historians as well as intelligence buffs, and those who want to comprehend the world we live in now.”

“He was told that penetrating Germany couldn’t be done…but he did it!”

“[An] informative memoir…A welcome addition to the cloak-and-dagger genre.”