Red House Mystery
A. A. Milne 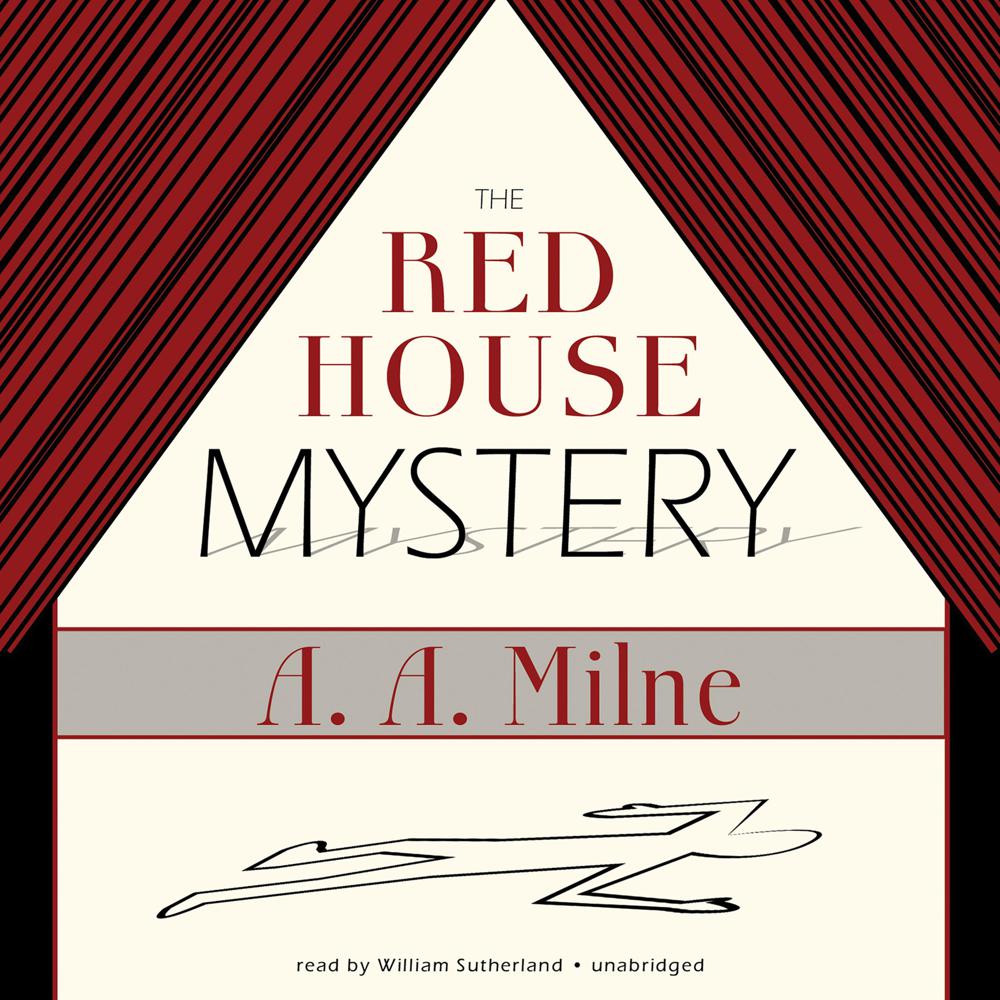 “Like all really nice people, you have a weakness for detective stories…The least that I can do is write you one.” So wrote A. A. Milne to his father, to whom he dedicated this delectable mystery.

Mark Ablett’s stately mansion, the Red House, is filled with very proper guests when his most improper brother returns from Australia. The prodigal brother enters Mark’s study, the parlor maid hears arguing, and the brother dies—rather suddenly, with a bullet between his eyes. The study is locked from the inside, and Mark is missing!

Investigating the crime is wealthy Antony Gillingham, who rivals Sherlock Holmes in his remarkable powers of observation. He is aided by his friend, Bill Beverley, a cheerful young man in white flannels. Echoes of Christopher Robin and his friends chime nostalgically throughout this charming classic of detection!

“It is an agreeable book…written with a deceptive smoothness that is not as easy as it looks.”

“A detective comedy of pronounced élan and ingenuity.”

“Though Milne is immediately associated with Winnie-the-Pooh and pals, he nonetheless wrote a number of adult titles, including this 1922 novel in which guests at a country estate become amateur sleuths when a shooting occurs and all evidence points toward their host.”

“This droll whodunit from the creator of Winnie the Pooh sparkles with witty dialogue, deft plotting, and an amusing cast. In between taking tea and playing billiards, an amateur detective and his chum investigate their genial host’s disappearance. A series of lighthearted capers ensues, replete with secret passageways, underwater evidence, and other atmospheric devices.”