Out of the Depths
John Newton 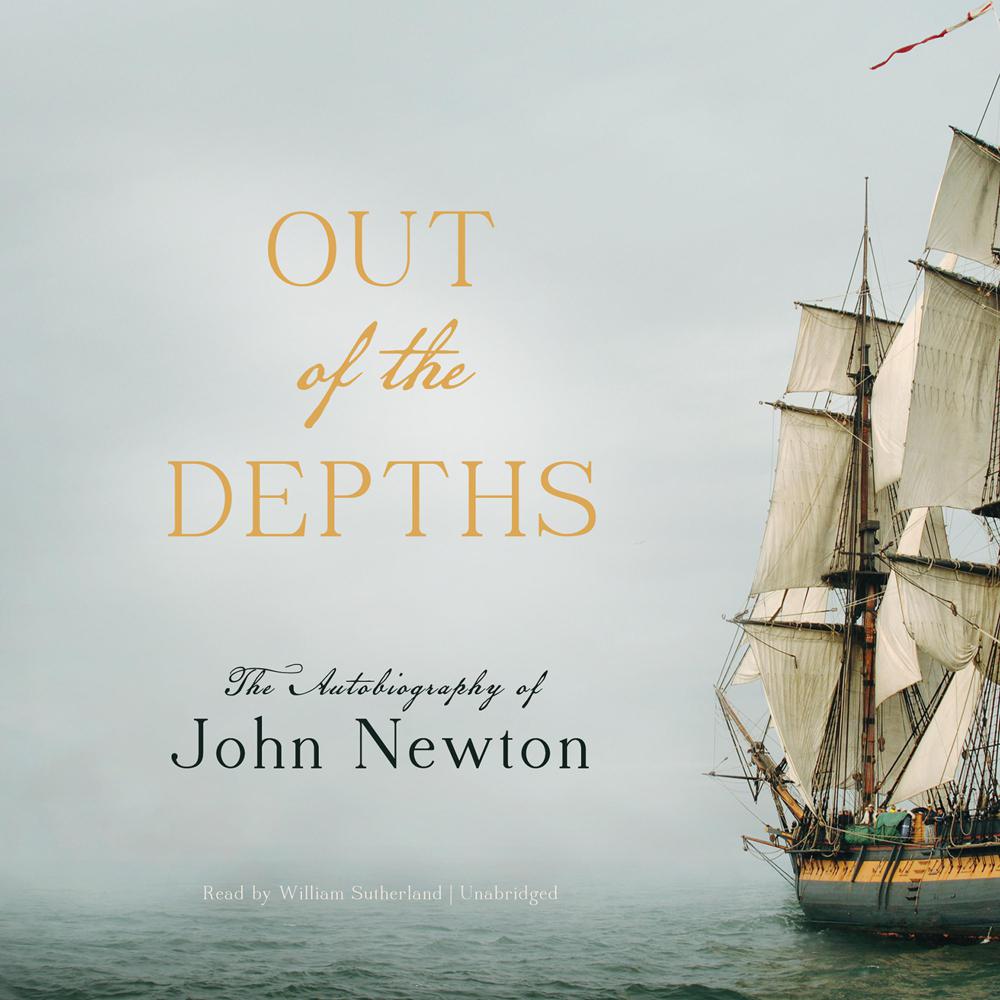 “Amazing grace, how sweet the sound that saved a wretch like me…” So begins one of the most beloved hymns of all time. This is the autobiography of the man who penned those words. John Newton, the self-proclaimed “wretch,” was an active slave trader for several years until, on a homeward voyage through a violent storm, he experienced what he was later to refer to as his “great deliverance.” He tells of the events that led him from sin and bondage to a life transformed by God’s amazing grace.

“Out of the Depths provides a beautiful picture of the ‘amazing grace’ Newton so eloquently described in his famous song.”