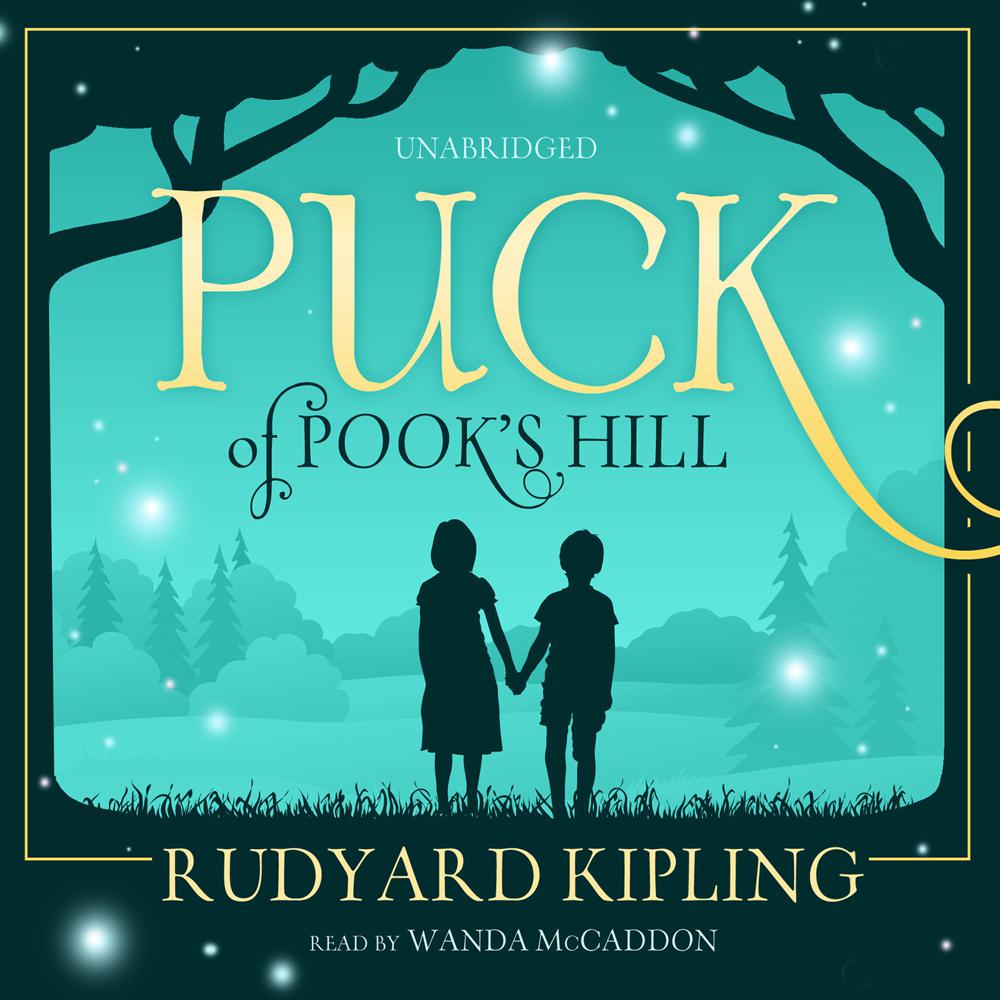 On Midsummer’s Eve, Dan and Una enact A Midsummer Night’s Dream three times over—right under Pook’s Hill. That is how they meet Puck, “the oldest Old Thing in England,” and the last of the People of the Hills. Through Puck, they are introduced to the nearly forgotten pages of old England’s history, and to characters that can illuminate their own historical predicaments.

The god Weland is freed from an unwanted heathen immortality by a novice monk, Hugh, who goes on to become a warrior and leader. The centurion, Parnesius, shows an insight which is absent from the higher echelons of the declining Roman Empire in cooperating with the Picts. Originally published in 1906, this collection of ten stories and accompanying poems were intended for both adults and children.

“[Kipling] was a determined realist, and though he sometimes dreamed with his eyes open, there was nothing to show that he would ever write a book so full of white magic as this.”

“A new thing, a magic mingling of history and romance and folklore, a book for a child to rejoice in, and for man to ponder over.”

“Enchanting…A book which will delight every boy and girl lucky enough to get it as a Christmas present, and will be devoured with a thrill of pleasure by the ‘grown-ups’ before it is slid—never an easy task—into the narrow black or brown stocking.”

“The hidden history of old England, lovingly written by Kipling for his own children, is coupled with a brilliant reading to make this one of the premier family listening events of the year. The story has everything listeners could want: enchantment, high adventure, battles, intrigue, all wrapped up in romantic poetic language…brought exquisitely to life by [Wanda McCaddon].”

“[Wanda McCaddon]…has the requisite British accent and very good judgment as to how to make the tales exciting yet believable.”