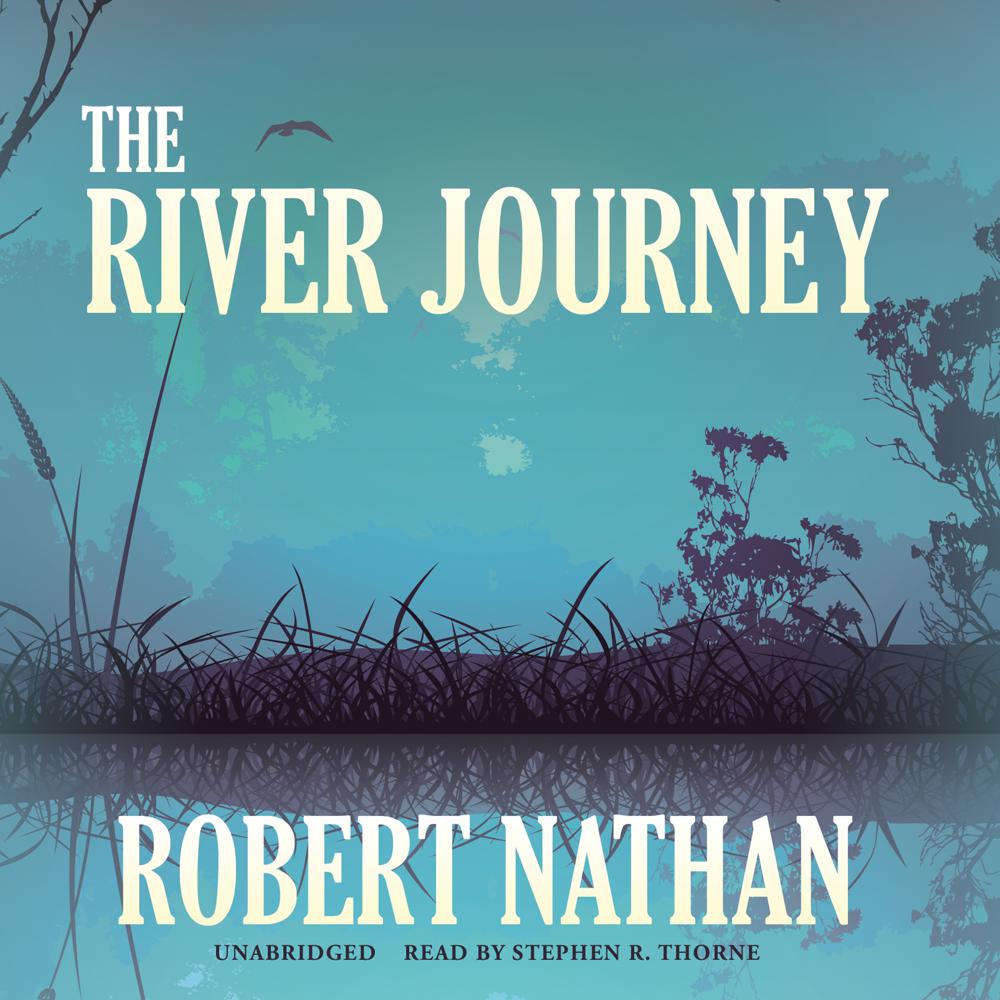 Minerva Parkinson has just received distressing news: she's dying. Though she and her husband Henry have been married for many years, their marriage has grown listless, and she therefore chooses to keep her dire prognosis to herself.

With the hopes of leaving Henry with fond memories of her, she buys a houseboat to fulfill his dream of a riverboat trip, and they set off down the Missouri River. Things are looking good until they meet two strangers, a young woman named Nora and a mysterious man named Mr. Mortimer, who possesses knowledge beyond the worldly realm. In fact, Mr. Mortimer isn't a man at all but Death in human form, a fact that does not escape Minerva.

When it becomes apparent that there is an attraction between Nora and Henry, Minerva pushes aside her jealousy and focuses on what will make Henry happy when she is gone. But Mr. Mortimer's growing attraction to Minerva becomes an unexpected complication.