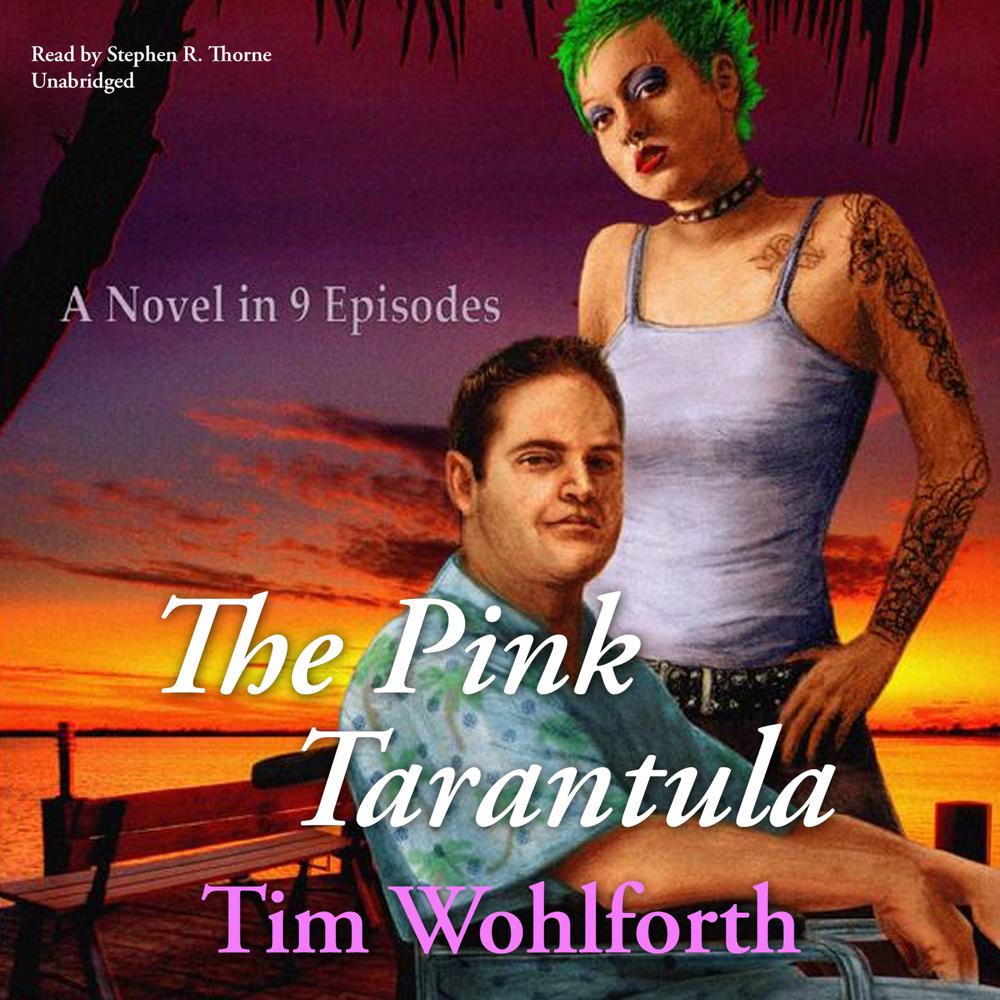 In this novel of nine closely related episodes, we join Crip and Henrietta, as unlikely a detective duo as ever hit the streets.

Crip and Henrietta aren't your typical California private eyes. For one thing, Crip's real name is Tom Bateman. His sometime sidekick with body piercings and spiked green hair, Henrietta, calls him "Crip" because he's in a wheelchair. When she isn't mocking him, Henrietta grows marijuana, hangs with jailbirds, and brings in cases that reek of trouble—and weed—at first sniff. Henrietta's idea of a favor? Well, a couple of crazed fighting dogs need a home.

In these episodes, we watch Crip and Henrietta's relationship grow as both characters struggle to bridge chasms of bitterness and mistrust. The private eye business in California hasn't gotten this kind of a reworking since Dashiell Hammett and Raymond Chandler planted their gumshoes onto these mean streets.