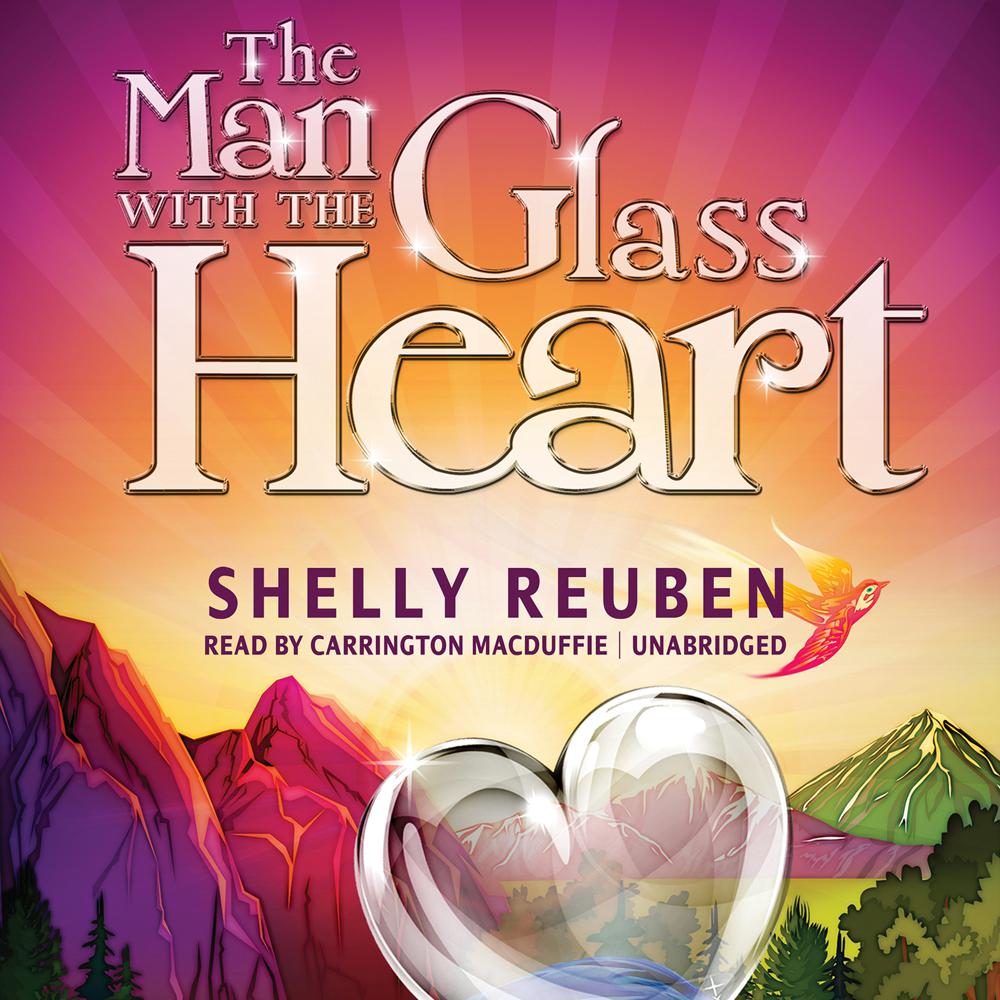 Not since the Little Prince fell in love with a rose has a book captured the magic of a world where love longs for what it cannot have, recovers what it has lost, and the unimaginable flutters with luminescent wings out of crystal caves.

Panache, an exuberant road gypsy, is on her way to the mountains. Benjamin Pencil, the man with the glass heart, has no use for mountains. But their paths cross, their lives intertwine, and Benjamin follows her up, up, up to where hills are smothered in poppies and a man can reach out and write his name in the sky. As they travel, they first encounter the beautiful but predatory Woman with the Breeding, a collector of hearts who tries to add Benjamin's exquisite heart to her pitiable hoard. Next they meet the malicious Laughing Man, who lives only to create fear and kill dreams. Finally, and unpredictably, they meet Panache's iconoclastic, unreliable, and utterly irresistible father. Papa, who plays his saxophone with the same wild abandon with which he lives his life, cautions Panache that if the mountains are in a man, he will go there—and that mountains are in the man with the glass heart.

It is in those mountains that they meet the melodious laughing bird. Melody, with her irresistible song and aquamarine eyes, lures Benjamin to an Arabian Nights world where hypnotizing creatures dance and sing late into the night. At what peril does Benjamin Pencil follow the melodious laughing bird? To what end? Can real hearts be broken? Is a shattered heart the end of all love, or can it be a new beginning?

“I’ll admit I approached Shelly Reuben’s The Man with the Glass Heart with a cynical, stony heart of my own—from the title of the fable, I expected a heavy-handed metaphor. But by the end of Reuben’s short, finely crafted tale, my own heart had been through the ringer but in the end was opened to new and fantastical possibilities.”

“Clearly, Shelly Reuben was born with a hopeful heart which accounts for her courage as a writer…the courage to tell the unabashedly ennobling story of The Man With the Glass Heart.”

“The Man with the Glass Heart has a remarkable power. It takes the reader on an extraordinary journey that is insightful, unpredictable, warm, wise, and ultimately joyous.”