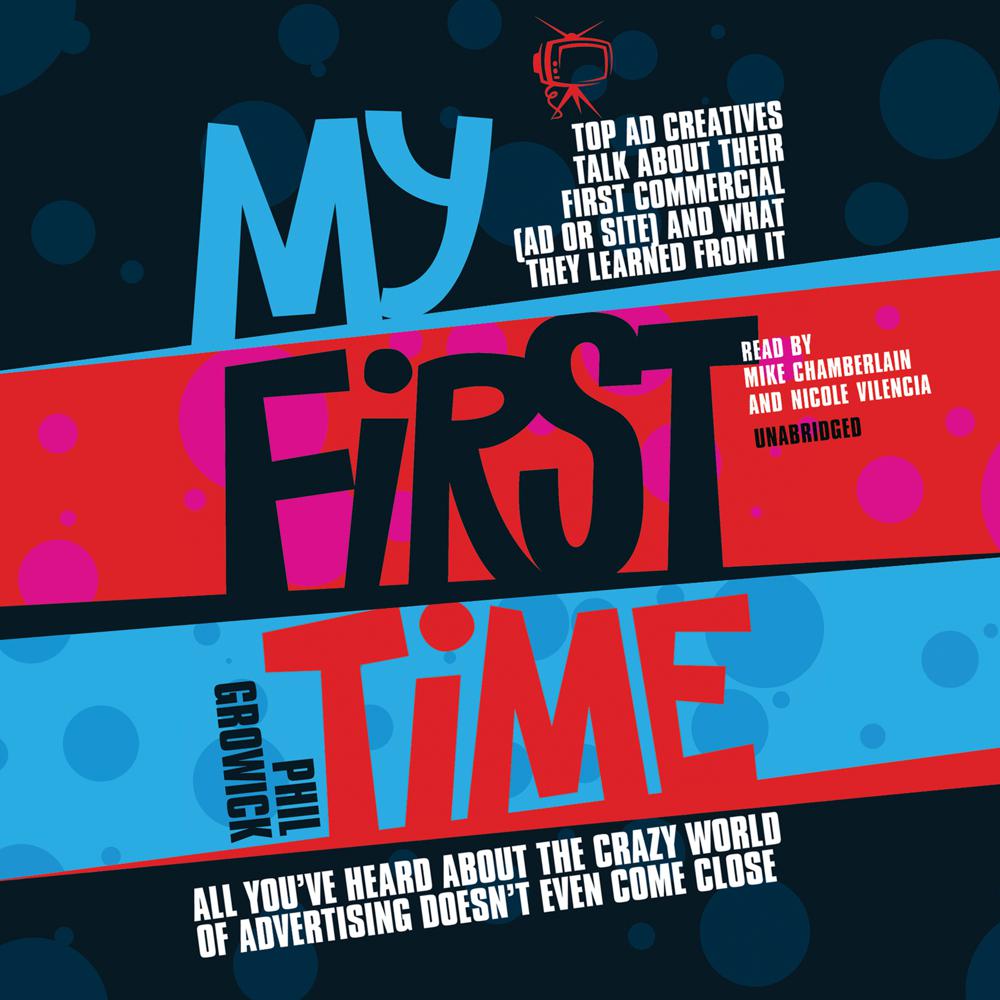 All you've heard about the crazy world of advertising doesn't even come close.

Here are some of the top creative leaders whose stories you'll hear: