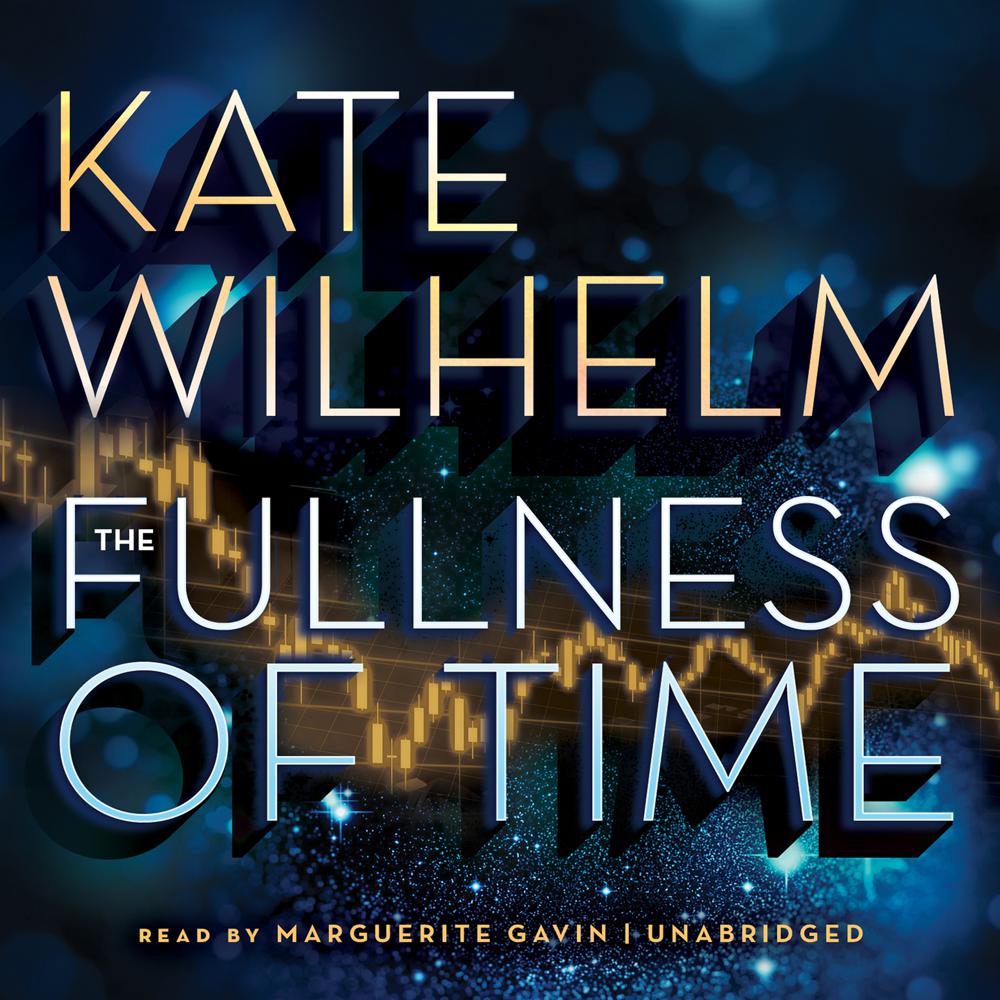 Hiram Granville, a modern Leonardo, secured more than a thousand patents during his lifetime, often just ahead of others who had already been working the same ideas. His son John, an economics genius, never lost a cent in the stock market—or any other financial deal—and was investigated for insider trading on more than one occasion. Now Cat, a documentarian; her researcher, Mercy; and Cracker Jack, an electronics whiz, are doing a film about the Granville clan. What they find as they research the family is madness, suicide, a seemingly total seclusion, and a frightening glimpse about what it means to peer into the future.

“Wilhelm is an accomplished mystery author, and this is the story of an investigation, detective work, uncovering a criminal conspiracy. Throughout, the shadow of danger follows the characters…Tense and compelling.”