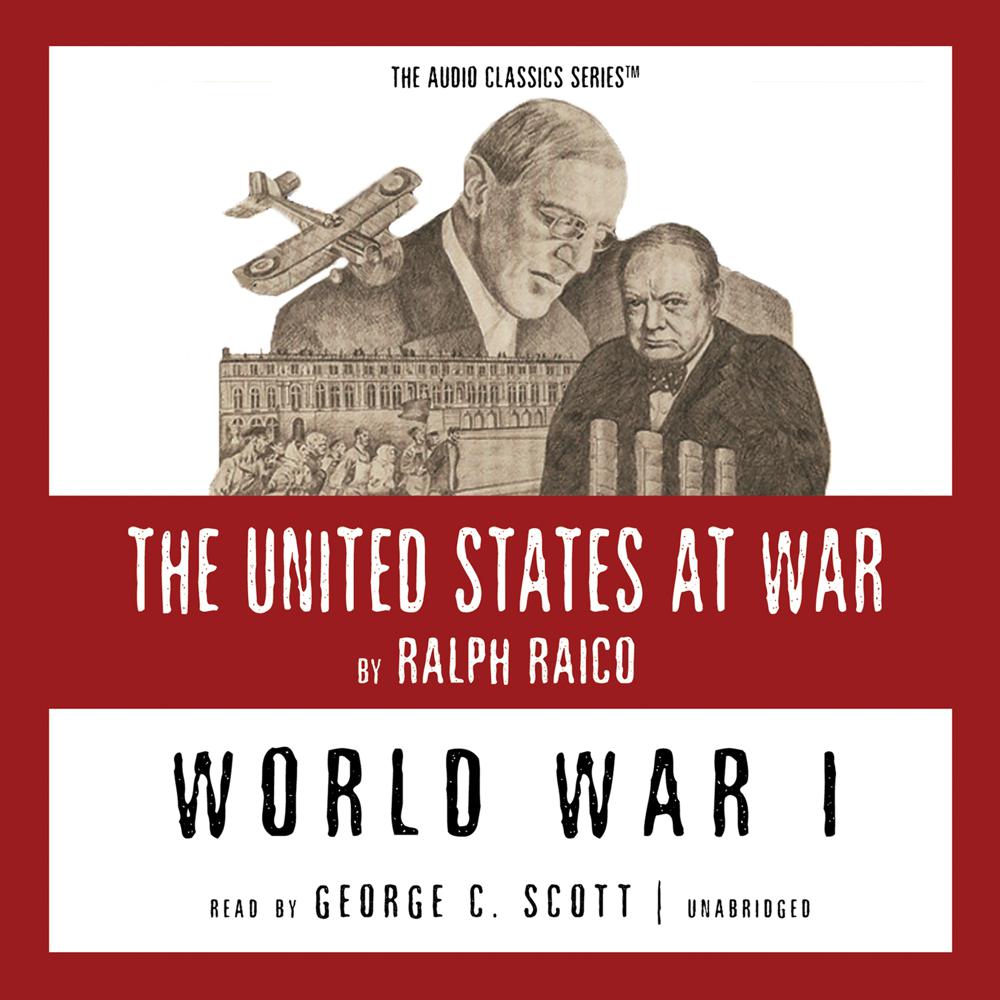 By the turn of the twentieth century, the United States had evolved from a British colony into an international power. As a result of the Spanish-American War, America had acquired colonies in both the Atlantic and Pacific Oceans, as well as a taste for international politics.

President Woodrow Wilson called World War I "a war to make the world safe for democracy." But the conflict brought neither safety nor democracy—instead, governments restricted personal and economic liberties to better pursue the war. In Russia, the Bolsheviks would translate an antiwar groundswell into a communist revolution and revolutionaries around the world would look to them as a model.

Even the Treaty of Versailles, which formally ended the war between Germany and the Allies, brought no security. Of the treaty and its harsh terms, a French representative declared, "This is not peace. It is an armistice for twenty years."