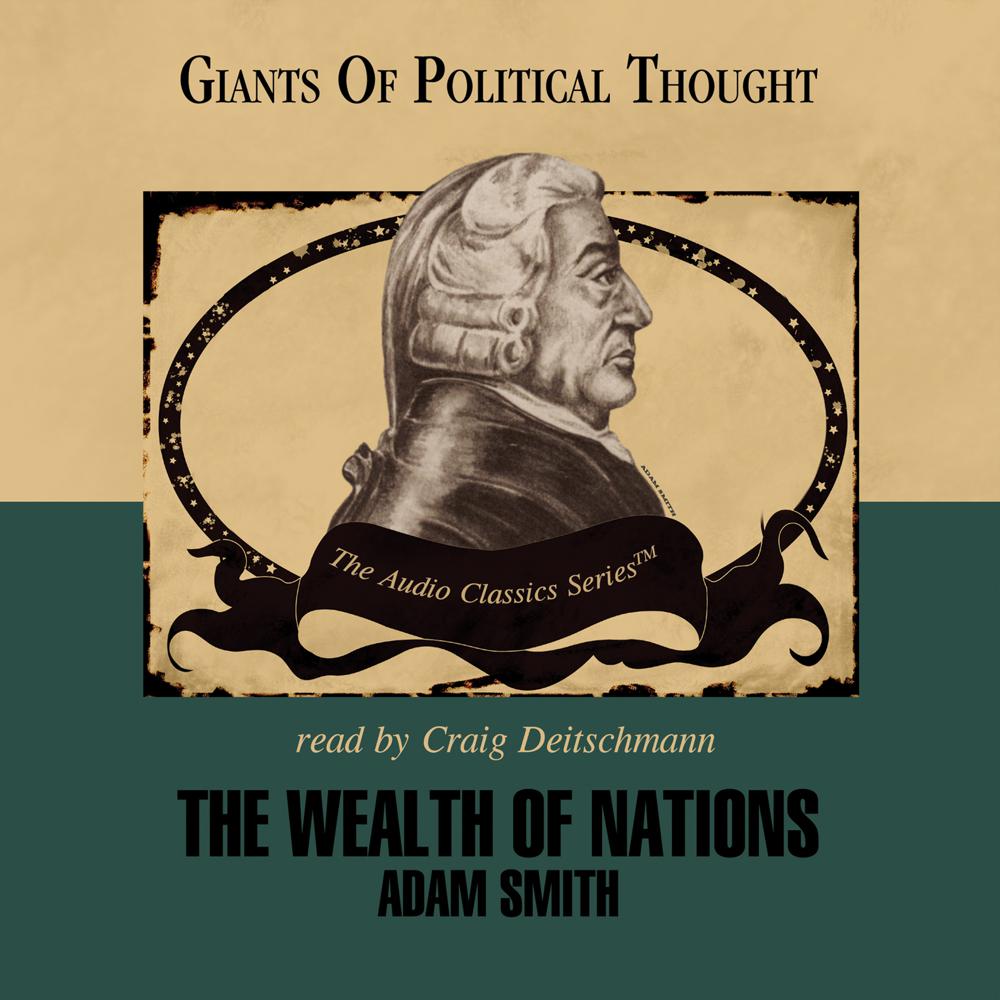 An Inquiry into the Nature and Causes of the Wealth of Nationsis one of the most important and influential works ever published on economic theory and is the foundation of classical economics. In it, Adam Smith stresses the importance of the division of labor to economic progress. He criticizes the arguments for economic planning and offers a detailed theoretical and historical case for free trade.

In this masterpiece of the eighteenth-century Scottish Enlightenment, Smith develops a theory of social order arising from the unintended consequences of self-interested behavior. This self-regulating system of the free market, Smith contends, protects consumers from entrenched special interests and is usually harmed by government intervention.

This program discusses Adam Smith's general approach to philosophy and howThe Wealth of Nationsfits into that approach. It also explains Smith's major arguments and themes. Smith's sometimes difficult discourse is presented with the background information necessary for its comprehension.