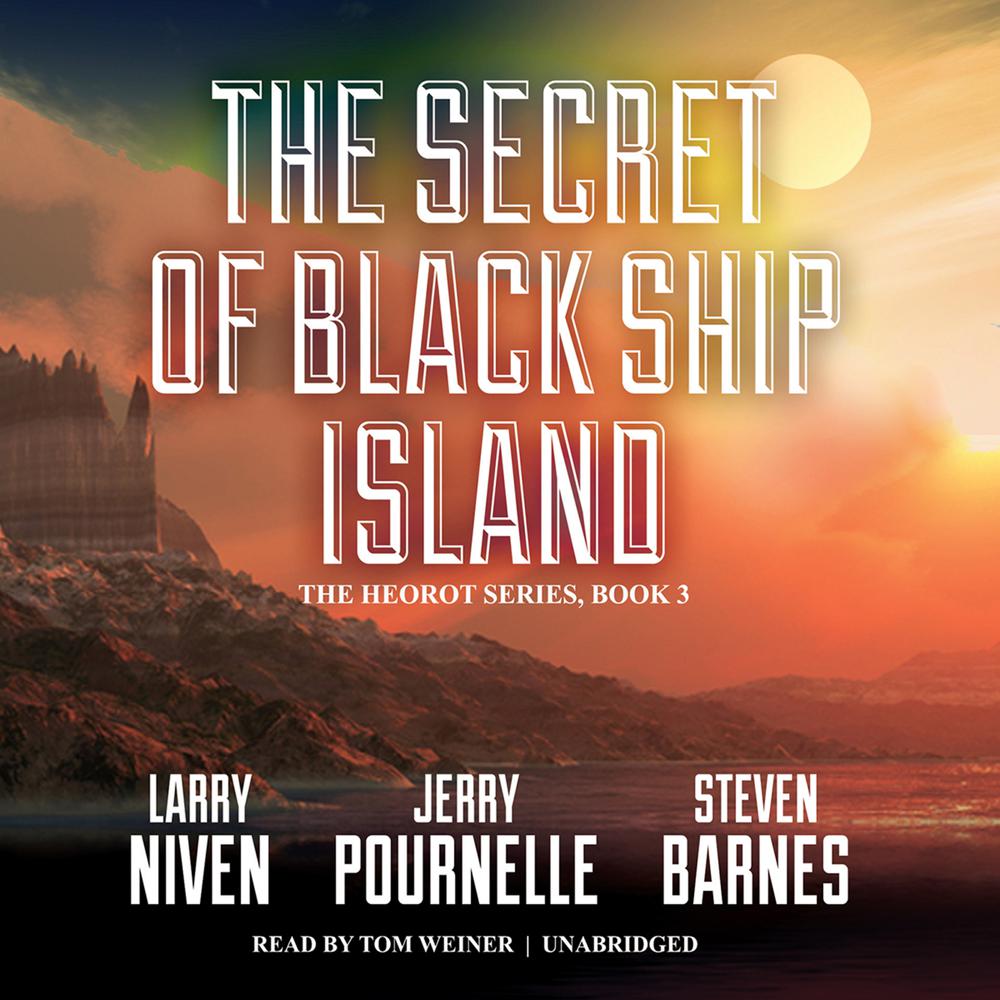 This novella by three celebrated authors in the science fiction genre is set between the events of The Legacy of Heorot—which Tom Clancy called "outstanding"—and Beowulf's Children.

The oldest children of the settlers on Avalon are now in their late teens and want independence from their parents and guardians. And they especially don't want them around for the initiation ceremony held on Black Ship Island for the younger children just reaching their teens. But when previously unknown creatures make their deadly appearance, things go horribly wrong.