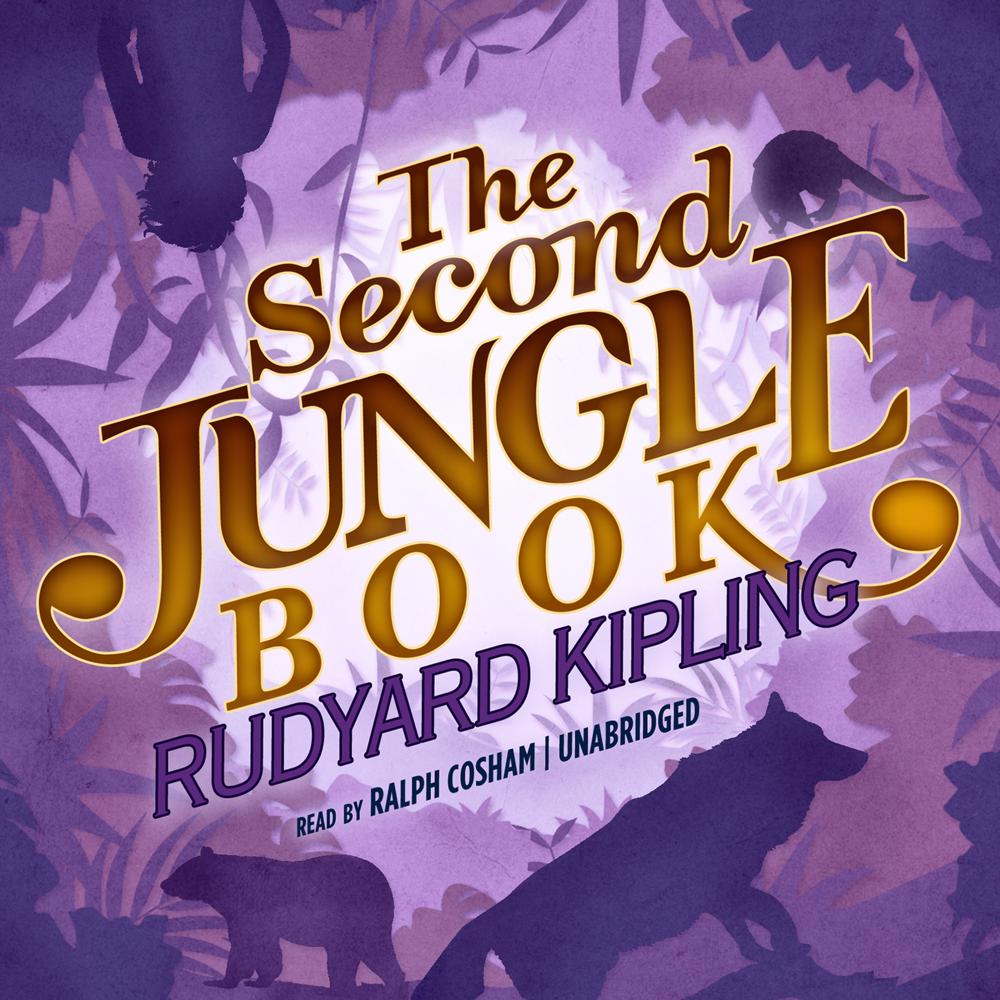 A continuation of The Jungle Book, these further adventures of Mowgli the man-cub and his animal companions are sure to delight listeners of all ages. Vibrant and crackling with intensity, these stories present Akela the wolf; Baloo the brown bear; Shere Khan, the boastful Bengal tiger who is Mowgli’s enemy; Kaa the python; Bagheera the black panther; and Rikki-tikki-tavi the mongoose, among others. Kipling vividly describes the jungle world and its peculiar animals, richly evoking an Edenic environment. As Mowgli learns the Law of the Jungle among the animals, he matures into self-sufficiency and wisdom.

“A pure outburst of genius.”

“It would take too long to enumerate the half of the marvelous touches by which the creatures miscalled dumb are made to live for us by Rudyard Kipling…The saddest words of this volume are those with which he closes, ‘And this is the last of the Mowgli stories.’”

“The gift of writing for children is an unaccountable one, bestowed erratically and falling in unexpected places. Mr. Kipling has it in the fullest measure…Certainly the Jungle stories have never been approached in excellence by any other of his prose tales. The field is all his own, and he is safe even from imitators.”

“Neither allegory nor fairy tale; it rises through imagination to something higher. Mr. Kipling does not use the animals of the jungle to illustrate human nature. He makes them akin…An art that is at once greater, more modern, and more human than any we have known.”