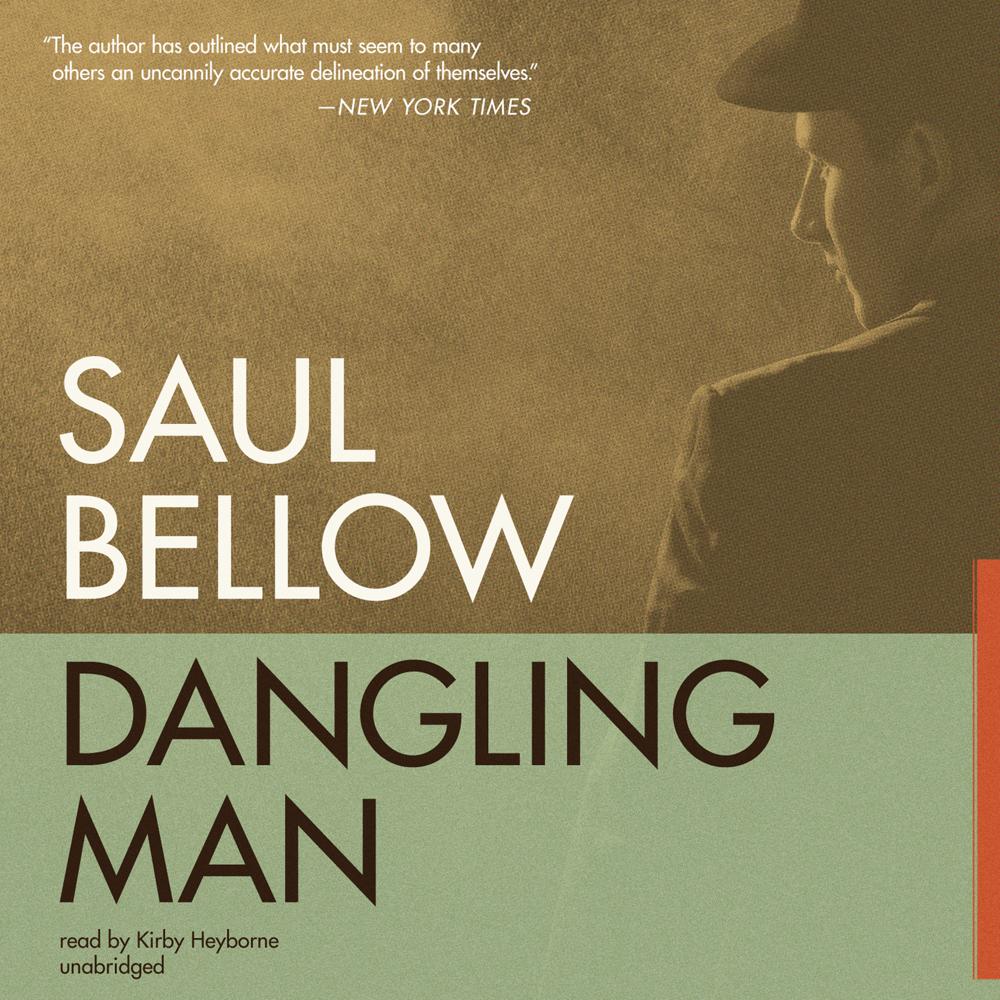 Expecting to be inducted into the army during World War II, Joseph has given up his job and carefully prepared for his departure to the battlefront. When a series of mix-ups delays his induction, he finds himself facing a year of idleness. Written in diary format, Bellow’s first novel documents Joseph’s psychological reaction to his inactivity while war rages around him and his uneasy insights into the nature of freedom and choice.

“In this imaginative journal, set against fresh and vivid scenes in Chicago, the author has outlined what must seem to many others an uncannily accurate delineation of themselves.”

“One of the most honest pieces of testimony on the psychology of a whole generation who have grown up during the Depression and the war.”