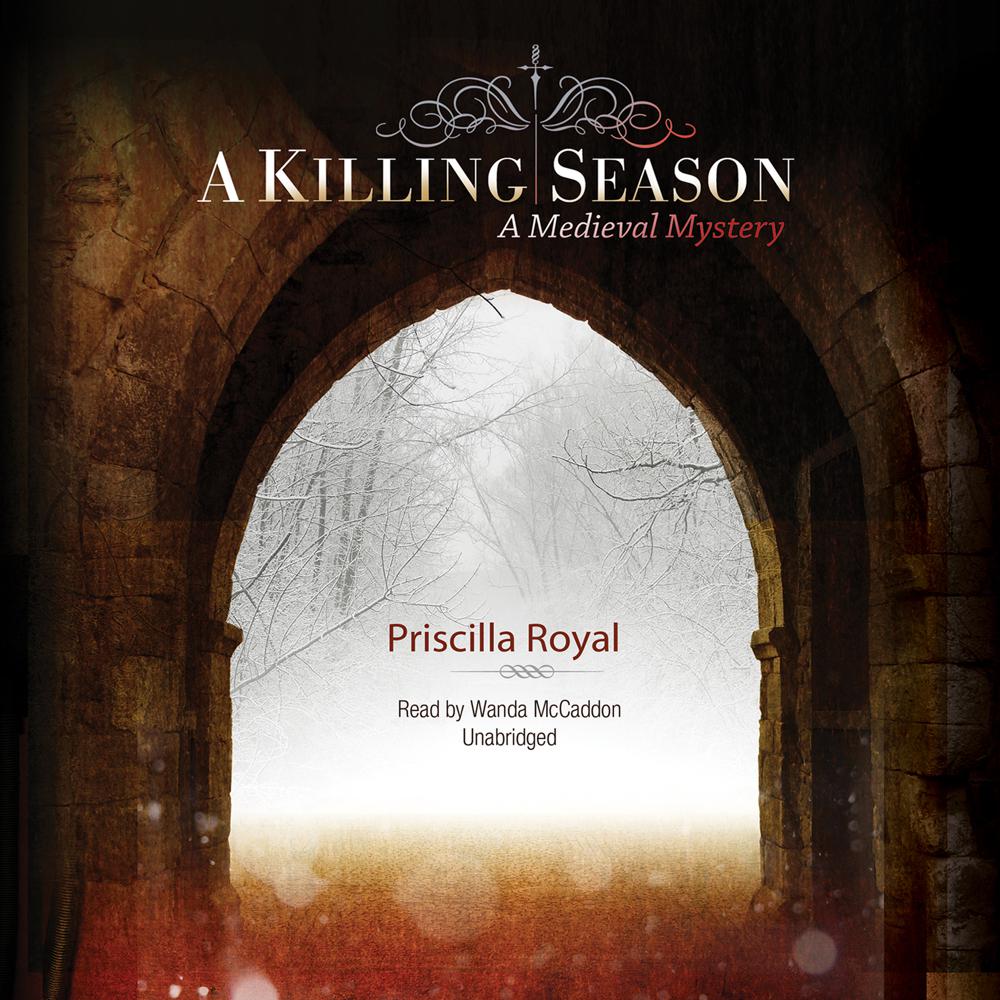 Baron Herbert’s return from the Crusades should have been a joyous occasion. Instead, he grows increasingly morose, withdraws from his family, and refuses to share his wife’s bed. When his sons begin to die in strange accidents, some ask whether Herbert harbors a dark sin for which God has cursed him. Perhaps there is a malign presence at this storm-blasted castle, oddly named Doux et Dur.

The baron suddenly sends for Sir Hugh of Wynethorpe, begging his friend to bring spiritual and secular healers but giving little explanation for the request. Worried about Herbert’s descent into melancholy and the tragic deaths, Sir Hugh persuades his sister, Prioress Eleanor of Tyndal Priory, to accompany him as well as a respected physician, Master Gamel. Although he is pleased when the prioress brings her healer, Sister Anne, he is dismayed to find Brother Thomas included, a man he has reason to despise. Tensions spark among family members and soon between those who came to help. And as Death’s scythe harvests more victims, and it is not long before Ecclesiastes’ grim words seem all too apt. But is there not also a time to heal?

This is another in Priscilla Royal’s acclaimed Medieval Mystery series.