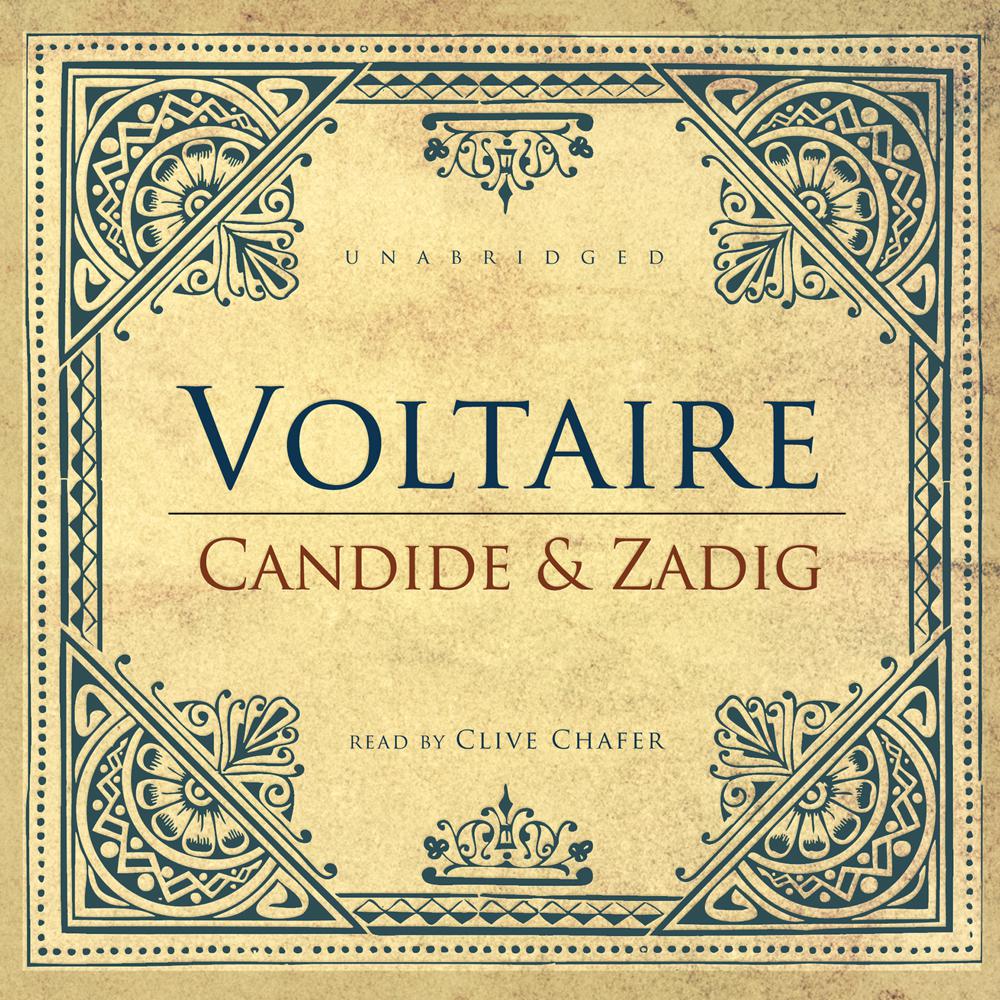 These two classic coming-of-age stories by Voltaire parody the romanticism of his day with the ruthless wit that has made him the undisputed master of social commentary.

Candide, which is alternately titled Optimism, is a merciless satire and expos├® of the ideas and institutions men live by. In this philosophical fantasy, the na├»ve Candide comes to witness and to suffer such misfortune that he rejects the philosophy of his tutor, Dr. Pangloss, who claims that "all is for the best in this best of all possible worlds."

Zadig is the story of another optimist—young, rich, beautiful, and engaged to a woman he loves. When his early hopes and assets are destroyed, he embarks on a journey that will systematically explore science, religion, and the military, contributing to each, betrayed by all. Through these trials, he will eventually win the kingdom of Babylon.

“This most popular of Voltaire’s works is a masterful satire on the follies and vices of men, particularly the belief embodied by Pangloss that ‘all is for the best in this best of all possible worlds.’ The author, through the outrageous misadventures of his hero, disproves this theory utterly, taking to task all of man’s most prized institutions: science, philosophy, religion, government, and romance.”

“The wittiest and best-loved book of a genius who is still unequaled in his ability to spin art out of philosophy…Candide is considered one of the most important texts of the enlightenment.”