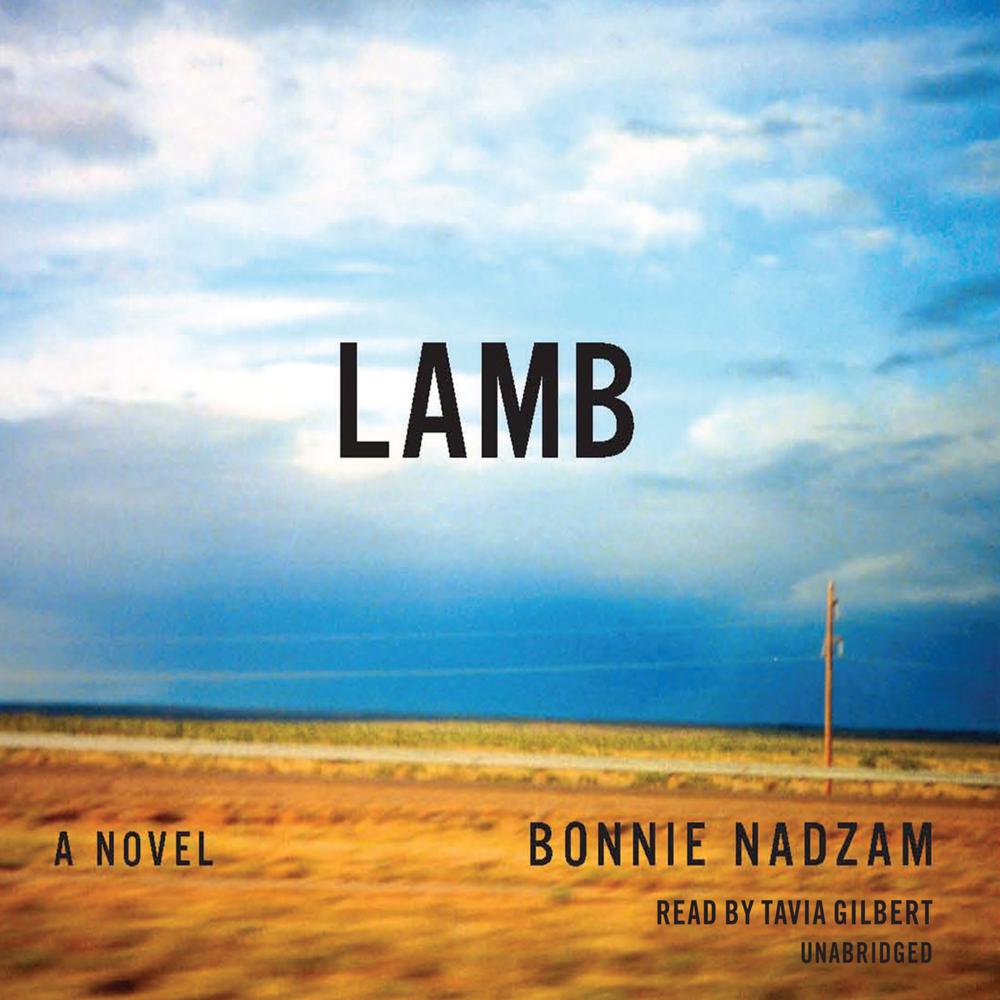 Lamb traces the self-discovery of David Lamb, a narcissistic middle-aged man with a tendency toward dishonesty, in the weeks following the disintegration of his marriage and the death of his father. Hoping to regain some faith in his own goodness, he turns his attention to Tommie, an awkward and unpopular eleven-year-old girl. Lamb is convinced that he can help her avoid a destiny of apathy and emptiness and even comes to believe that his devotion to Tommie is in her best interest. But when he decides to abduct a willing Tommie for a road trip from Chicago to the Rockies, planning to initiate her to the beauty of the mountain wilderness, they are both shaken in ways neither of them expects.

Lamb is a masterful exploration of the dynamics of love and dependency that challenges the boundaries between adolescence and adulthood, confronts preconceived notions about conventional morality, and exposes mankind's eroded relationship with nature.

“Lamb is one of the most powerful and original novels I have read in years. Beautiful, evocative, and brilliant.”

“Only an immensely promising young writer could bestow such grace on such troubled characters.”

“In this stunning debut, Nadzam takes a lot of risks, and the results are thrilling.”

“A beautiful book. Nadzam’s sentences are admirably clipped and controlled, nesting the emotional turmoil of its two subjects within the stability of their natural surroundings.”

“Nadzam deserves credit for her convincing portrait of a middle-aged male burnout…[Lamb] is difficult and beautiful, and though it may not be normal, it feels very real.”

“An accomplished first novel deserves an accomplished reading, which is precisely what Lamb receives from Earphones Award winner Tavia Gilbert. An experienced actor and producer, Gilbert brings her estimable skills to the fore in this gripping, highly original story.”

“Lolita gets a twenty-first-century spin in this gripping debut…Storytelling as accomplished as it is unsettling.”

“A disturbing and elusive novel about manipulation and desperate friendship.”

“Lamb is a wonder of a novel. Bonnie Nadzam has offered an exploration of interpersonal and sexual manipulation and power that left me reeling. This is a novel about responsibility, complicity, blame, neglect, and finally love.”

“Every sentence in Bonnie Nadzam’s Lamb teaches us about love, necessity, and the mysteries of the heart. I am haunted by her two protagonists, and by the journey they take together. This utterly compelling novel has launched a major new voice in American fiction.”

“Bonnie Nadzam’s debut is gripping, gorgeous, and utterly original. The disturbing story resists easy categorization, challenging what we think we know about childhood, adulthood, pain, beauty, and love. This book will jolt you awake.”