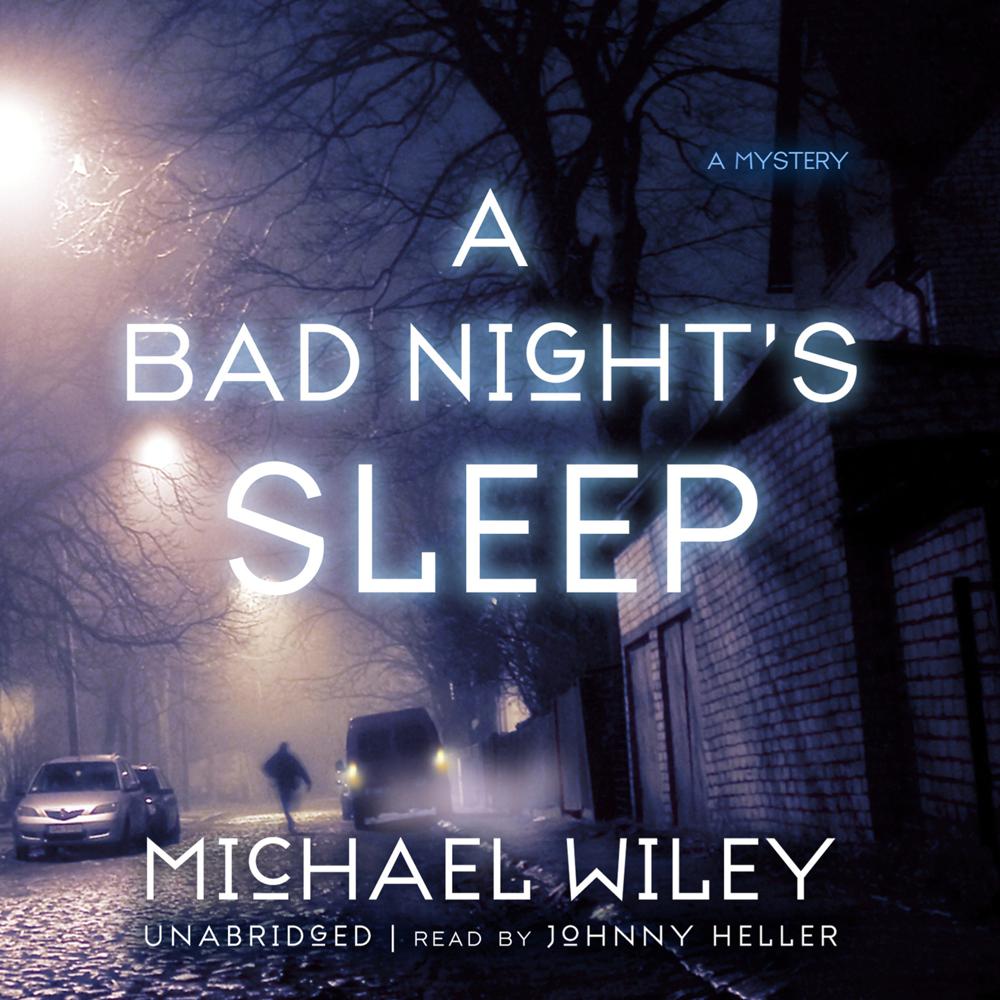 Working late-night surveillance at a luxury condominium development in a city world-famous for corruption, Chicago private detective Joe Kozmarski encounters a burglary crew. Two of the crew members show up in a police cruiser. In the chaos that follows, Kozmarski shoots and kills a thief, who is also one of Chicago’s finest. Kozmarski is in for many a bad night’s sleep.

Kozmarski joins the criminal crew, working as an inside agent for his old friend Lieutenant Bill Gubman. Facing dangerous suspicions from both the criminal gang and the uncorrupted ranks of the police department, uncertain who wishes him to stay alive and who wishes him dead, Kozmarski takes a wild, dangerous ride.

In the high-end spa club for gentlemen and couples, during a showdown with a consortium of Chicago street gangs, and in a breakneck rooftop chase, A Bad Night’s Sleep pushes full throttle to a stunning conclusion.

“A slick and suspenseful tale of corruption and redemption from a terrific PI writer at the top of his game. A Bad Night’s Sleep is a great night’s read.”

“Fans of gritty PI novels will relish Shamus-finalist Wiley’s third mystery featuring Chicago detective Joe Kozmarski…Kozmarski, a well-developed flawed hero, would be right at home in a Chandler or Hammett novel. The relentless pacing makes the pages fly by, and the hard-edged prose is bracing.”

“The bent cops are straight, the straight cops are crooked, and ex-cop Joe Kozmarski must somehow figure out which is which, and who and when, in order to stay alive…Fast, furious, and fun. Readers who like them hard-boiled will love this twenty-two-minute egg.”