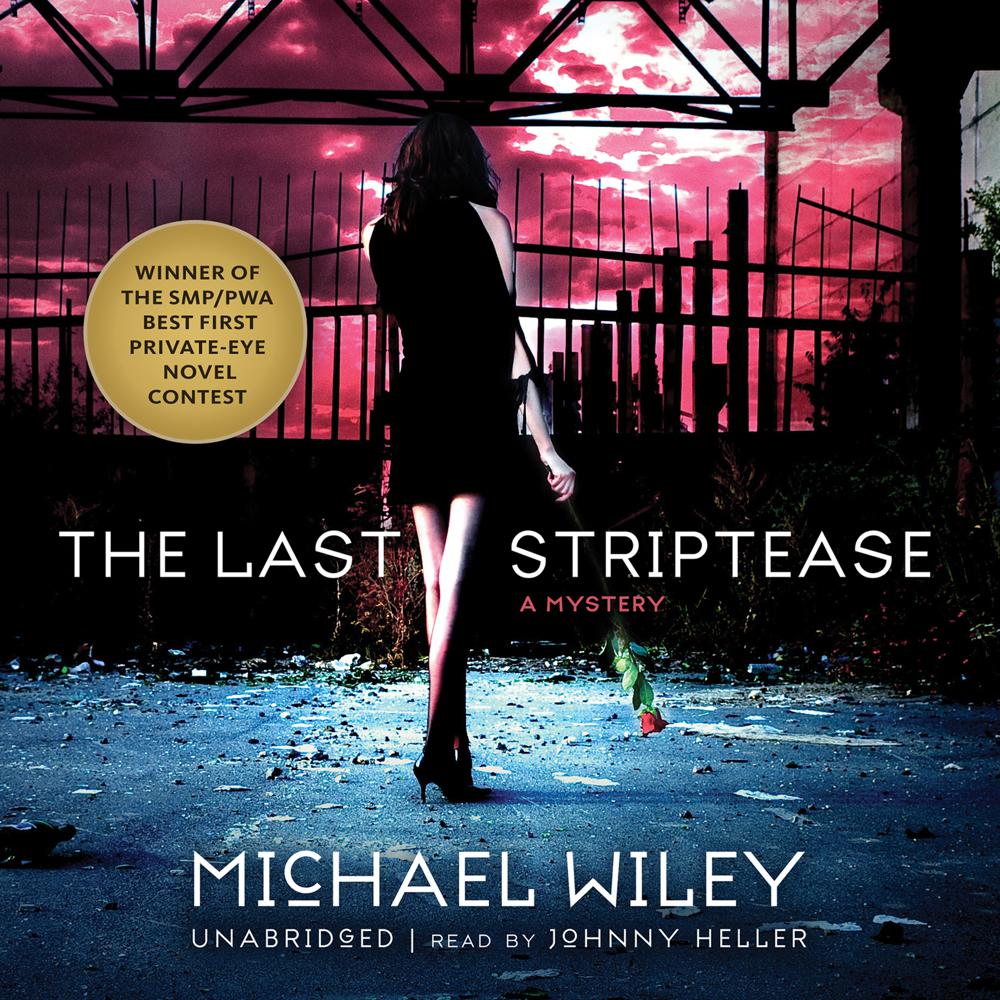 In his impressive and confident debut, Michael Wiley delivers a thrilling tale about how greed and revenge play out on the streets of Chicago.

Private eye Joe Kozmarski has just been asked to clear his childhood friend Bob Piedras of murder. Bob's latest girlfriend, a young Vietnamese American beauty, has turned up dead in an airport hotel. No one is very surprised; she had a taste for hard liquor, drugs, and stripping in front of a camera. And Bob has a history of violence. But Bob's boss, retired judge Peter Rifkin, is convinced Bob is innocent and thinks Joe is the one to find the real killer.

But Joe's life is complicated. He hasn't spoken to Rifkin for fifteen years—ever since his father, now dead, found out that the judge had double-crossed him. The dead woman's brothers, a pair of tough guys, are bent on being the first to find and punish her murderer. On top of that, Joe and his wife have separated, and his mother has dropped his eleven-year-old nephew on him. But the more obstacles Joe encounters, the more determined he becomes to see this case through.

With its vividly realized characters and page-turning storyline, The Last Striptease won the 2006 St. Martin's Press / Private Eye Writers of America contest, which has accomplished its mission of finding amazing new talent in what has become a long tradition of excellent crime fiction.

“A stylish and savvy page-turner of a noir-nuanced thriller…A riveting debut.”

“This delightful debut is a hoot from beginning to end. Wiley is another writer to watch.”

“Wiley’s first novel is loaded with action, starting with a murder in the opening scene. The body count is impressive, yet there’s more to Striptease than wall-to-wall plot.”

“If Michael Wiley’s goal was to write a murder mystery that would keep readers up past their bedtime, he has succeeded. Wiley has turned out a first novel that has an absorbing plot and believable characters. The writing…is strong and seamless.”

“[A] fast-paced debut…A wonderfully flawed everyman, Joe is unable to learn from past mistakes and constantly making new ones. Readers will applaud his efforts and hard-won small victories as he plods bravely forward in this entertaining read.”