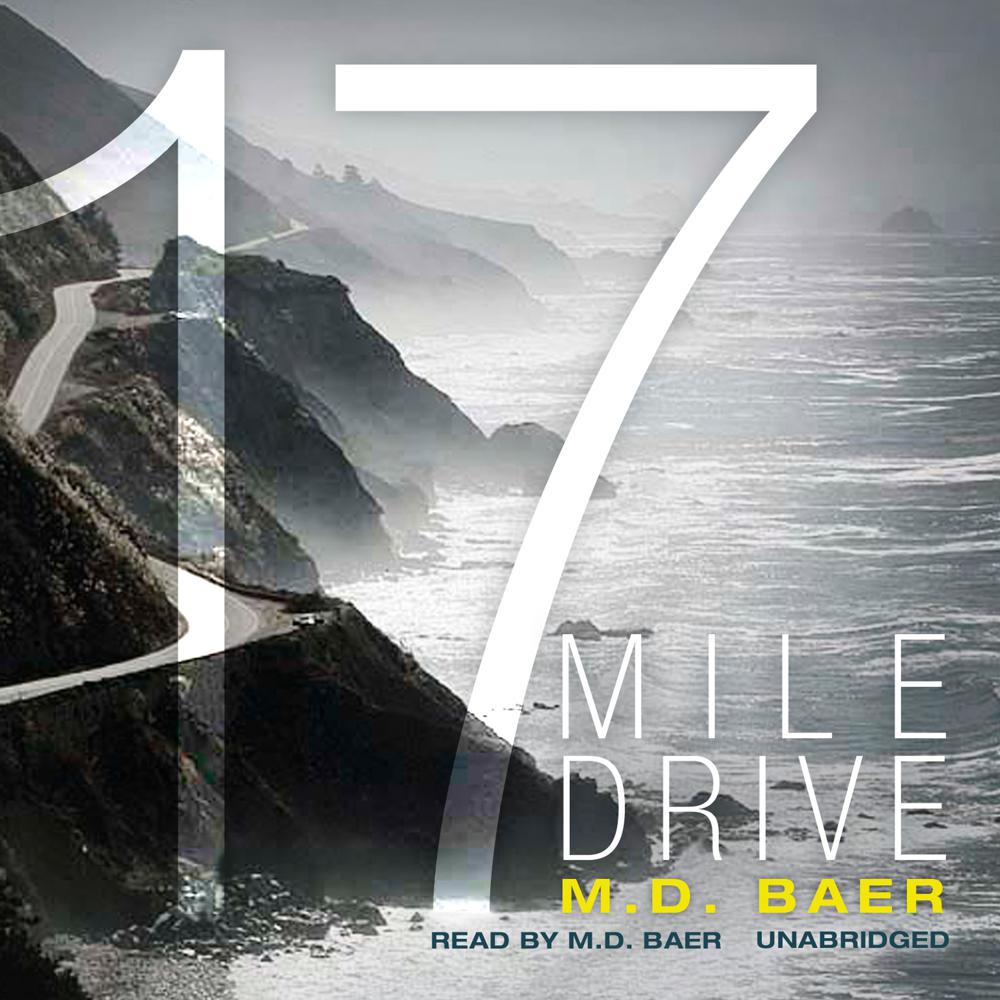 Pebble Beach is a unique spot—less flashy than, say, Montecito, not as many bold-face names, appealing more to the discreet powers that employ the bold-face crowd, attractive also to families with last names recognizable as name-brand consumer items—in short, an understated place where the most flaunted status symbol is not the private jet but the proudly displayed doggy poop bag.

Enter our hero, Jason Heart, an unknown rookie on the PGA tour who isn't after money or fame but after greatness. After overcoming a stint in prison for something he didn't do, d├®j├á vu, he's on the run again, hiding out as a caddie on the Monterey Peninsula.

Heart, still clinging to his dream, needs cash and clout, and when he encounters eccentric millionaire Hap Harwich, he forms a plan. However, Harwich's daughter, Leda, has plans of her own, and nothing is what it seems along the fabulous 17 Mile Drive.