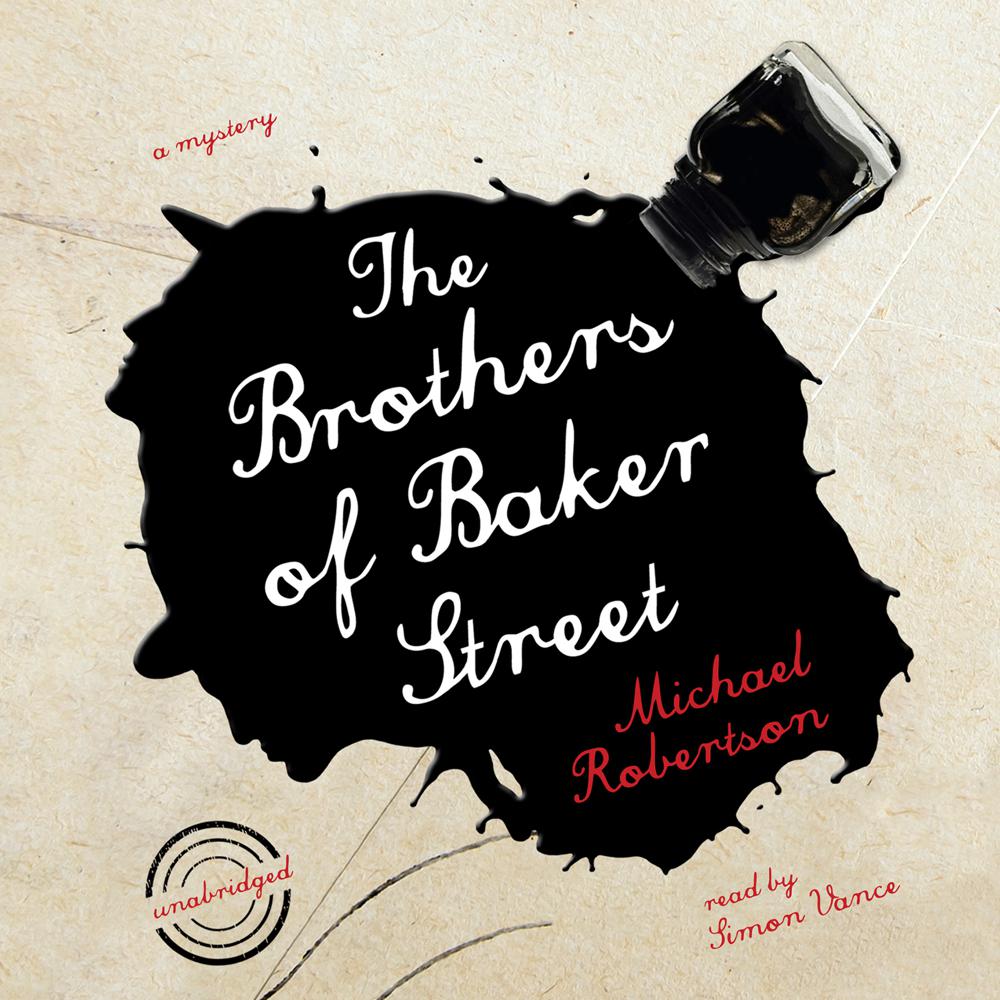 When brothers Reggie and Nigel Heath chose 221B Baker Street as the location for their law office, they didn’t expect that their new office space would come with one huge stipulation—answering the letters sent to Sherlock Holmes, the most famous resident of that address.

The first Sherlock Holmes letter barrister Reggie Heath answered cost him most of his personal fortune, all of his Baker Street chambers clients, and quite possibly Laura Rankin, the love of his life. But Reggie intends to earn all of it—the money, the career, and the love—back again. His latest client is the driver of one of London’s famous black cabs, accused of murdering two American tourists. But while Reggie is working on that case, the letters to Sherlock Holmes are piling up—including one from someone who claims to be the descendant of Professor James Moriarty.

With a case that would have puzzled even Sherlock himself and a pair of brother sleuths more different than night and day, The Brothers of Baker Street is sure to please mystery fans whatever their address.

“The premise here is as intriguing as that of Barry Grant’s novels…Great fun.”

“A young British barrister matches wits with a would-be Moriarty while unraveling a modern mystery…Features a thrilling climax.”

“Sherlock Holmes isn’t back, but Dr. Moriarty is, sort of, in this delightful romp that offers more tension and suspense than a dozen fat thrillers with bloody knives on the cover. It still manages to be funny, rather in the Kingsley Amis manner…The last third of the novel, with its murder-and-chase scene, is one of the finest, scariest sequences in current crime fiction…For anglophiles, crime-o-philes, and all fans of wonderful writing.”