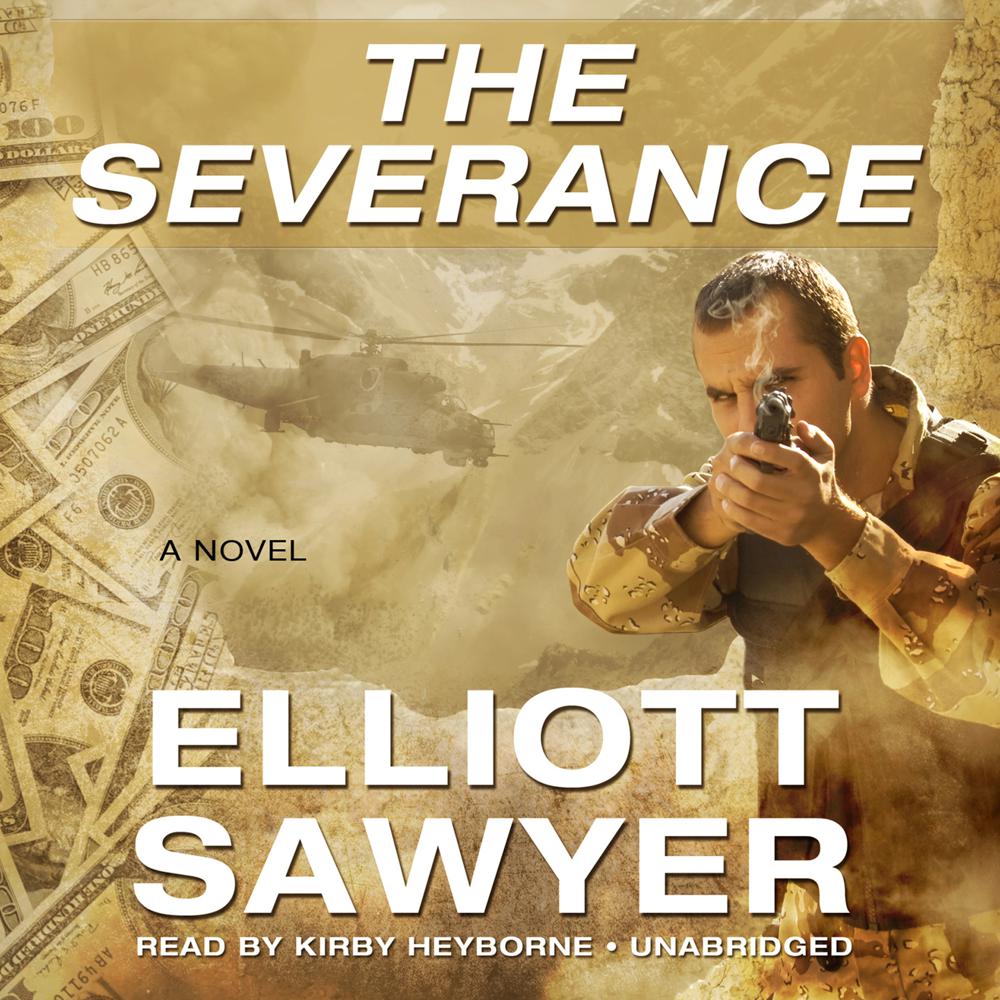 War is hell. And sometimes profitable…

Action, adventure, and intrigue intersect amid the war in Afghanistan ina novel whose authenticity springs from author Elliott Sawyer's two combat tours as a decorated captain in Iraq and Afghanistan.

The Severance is the story of a "rehabilitation platoon," made up of bitter, unruly troublemakers and misfits whose past disciplinary sins have led the army to put them into this unit, a unit assigned the dirty missions no one else wants. They are twenty-first-century counterparts of the World War II rogue soldiers in The Dirty Dozen, the 1965 bestseller made into the classic movie of the same name. The platoon's leader, Captain Jake Roberts, has been picked as punishment for past lapses of his own. When he and his men, fighting and patrolling in the Afghan mountains, discover a large cache of American dollars hidden by a corrupt contractor, they devise a plan to hide it and later smuggle it out of the country. They call it their "severance pay package." Soon, however, the men discover the Taliban insurgents aren't the only enemy they must confront and defeat on and off the battlefield. Someone has found out about the Severance—and wants to hijack it.

Is this second enemy one of them, another soldier at their base, or even Jake's girlfriend? The mystery builds to a climax as their unknown adversary tries to kill Jake and some of his men while they seek to safeguard the Severance and determine the identity of their deadly stalker.

“A twenty-first-century successor to WWII’s The Dirty Dozen.”