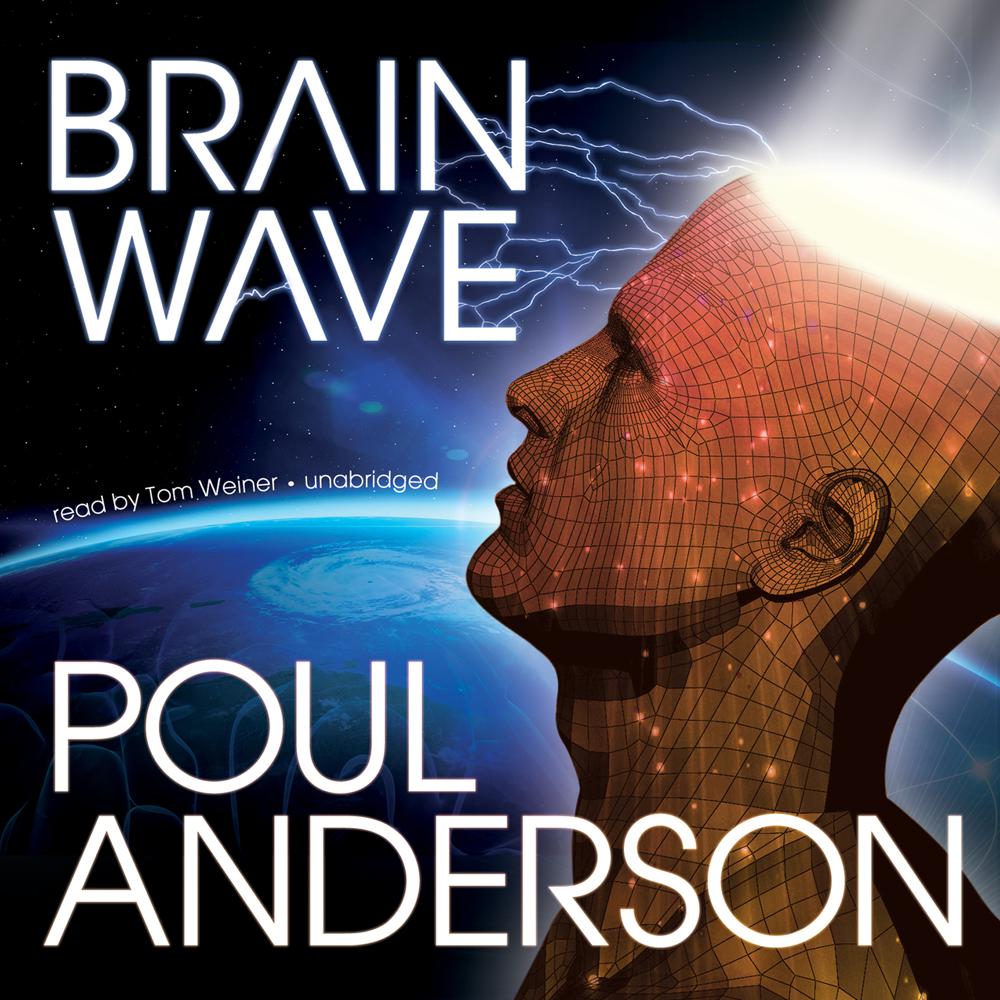 What if we were all designed to be smarter than we actually are?

Unbeknown to its inhabitants, the solar system has, for millions of years, been caught in a force field that effectively suppresses intelligence. When in the course of normal galactic movement the solar system breaks free of the force field, gone are the inhibiting effects, and a remarkable change begins to sweep across the earth—a change with sometimes surprising, sometimes chilling aftereffects.

Human life is dramatically transformed, as people with IQs of 400 find themselves living within social structures and institutions designed for people of considerably lower intelligence. Others refuse to accept what has happened and band together in a rebellion against the new order. Human relationships with other creatures on the planet are likewise thrown into upheaval, as animals rediscover their native intelligence. Soon the transfigured humanity is reaching for the stars, leaving behind our earth to the less intelligent humans and animal lifeforms. Brain Wave is a fascinating “what if” novel, as well as an exploration into the ways in which human society is organized and the assumptions that are made about how we value life. It is also a novel about equality and what happens when the hierarchical structures we know and trust finally disappear.

“An unforgettable novel, with a cast as big as mankind and an adventure that charts the course of time. Read it, enjoy it, savor it.”