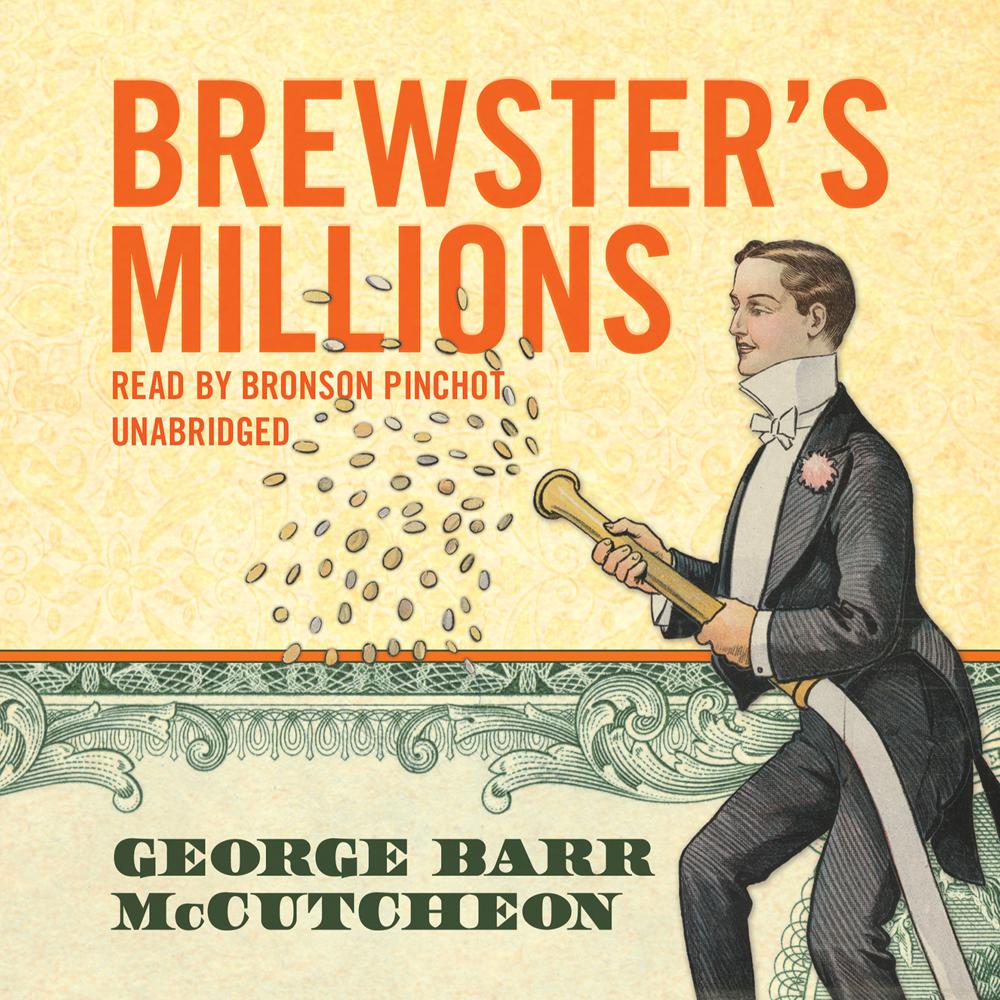 Would you be able to spend a million dollars in cash and leave yourself penniless if it meant you would then be given many more millions? That's poor Monty Brewster's dilemma in this charming tale.

Just as poor Monty Brewster, twice heir to a fortune, is beginning to adjust to his cold and distant grandfather's "paltry" million-dollar bequest, an even more mysterious benefactor emerges offering to leave him some "real" wealth. All he has to do is be penniless at nine o'clock on the morning of his twenty-sixth birthday. It seems like an easy task, but Monty discovers that it is no simple matter to divest oneself of a million dollars, especially as the bank insists on paying him $19,607.84 in interest per day. And what can you do when each ridiculous "sure-loss" suddenly skyrockets when you invest in it? Money seems to flow in faster than a person can throw it overboard. And then there are Peggy and Barbara; how are they going to react to each attempt to squander a fortune? Can Monty keep the girl while losing the money?

First published in 1902 under the pseudonym Richard P. Greaves, Brewster's Millions was one of George Barr McCutcheon's most successful titles. The prolific author was noted for his ability to write page-turners, full of vivid characters and with an attention to detail. There have, in fact, been six movie versions of this one book, most recently starring Richard Pryor and John Candy. That is vivid testament to a great story well told.

“[An] ingenious plot…[Brewster’s] difficulties make very entertaining reading, for, as with all favorites of fortune, his luck is phenomenal.”

“Adults and teens alike will be drawn in to this riotous comedy, sweating it out as Monty comes down to the wire.”