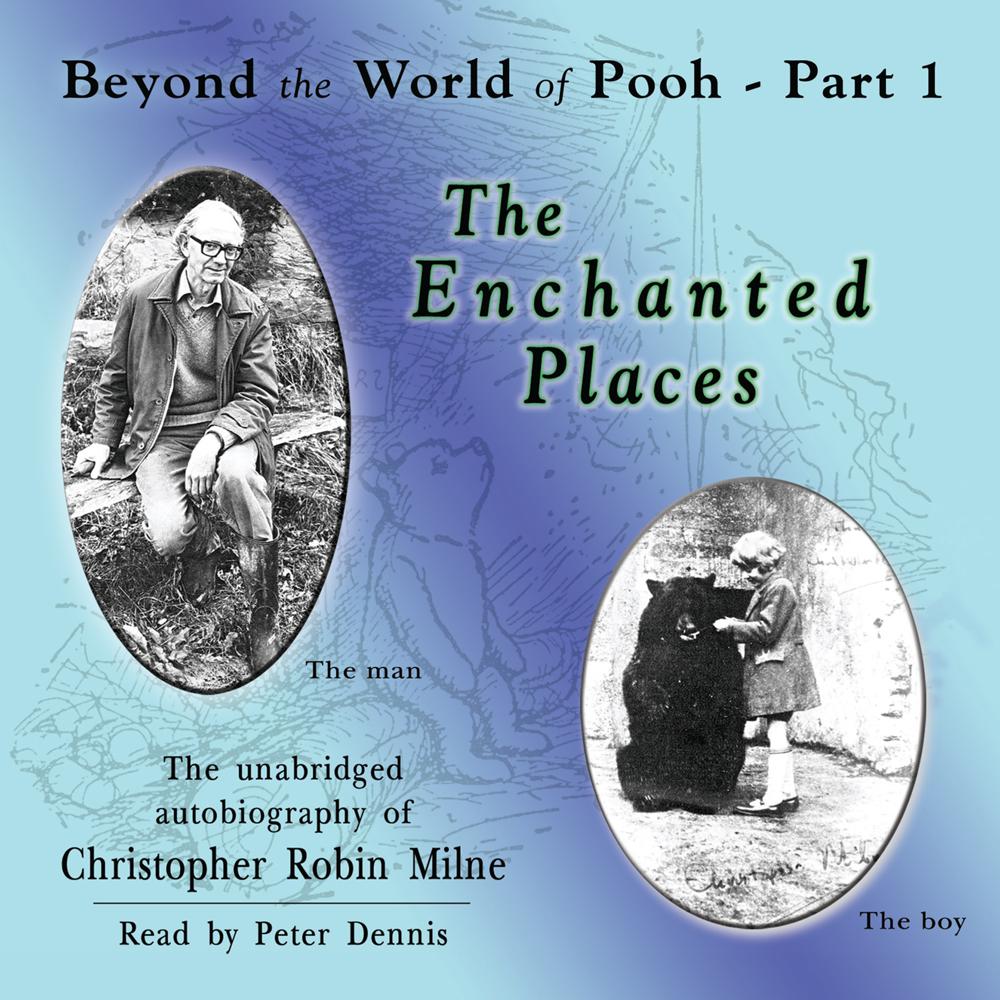 This is Christopher Milne’s first autobiography, which was followed by Part 2—The Path through the Trees. From his much publicized childhood on Cotchford Farm to his war experiences, his marriage, and his proprietorship of a successful bookshop in a small English town, the life of the famous author’s son was one of much joy and some pain. It was also one of deep introspection. This book illuminates the shy, quiet man who was a thoughtful observer of the natural world and a gentle commentator on humankind’s relationship to it. Christopher’s writing offers an intriguing portrait of a gifted man who chose to live simply, a choice that ultimately brought him satisfaction—more than could ever come from the empty fame of being the “real” Christopher Robin.