Violent Bear It Away
Flannery O'Connor 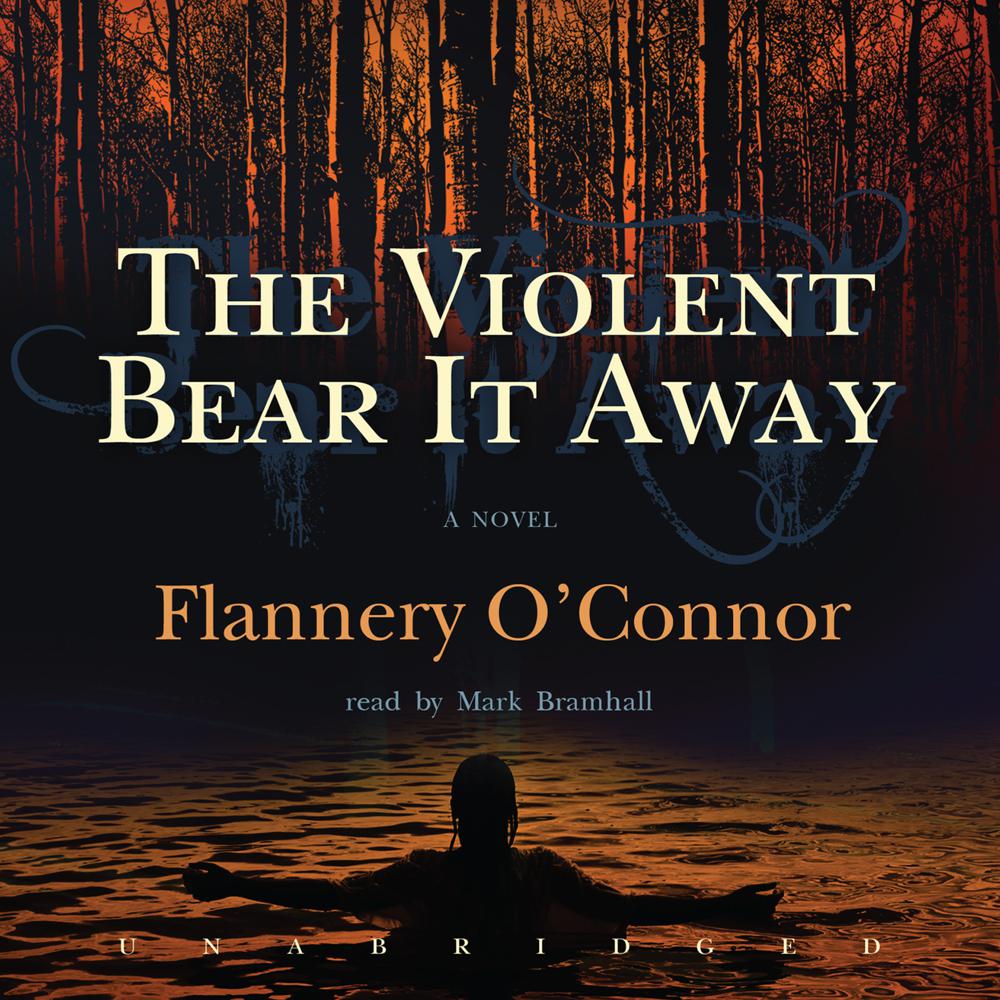 First published in 1960, The Violent Bear It Away is now a landmark in American literature. It is a dark and absorbing example of the gothic sensibility and bracing satirical voice that are united in Flannery O’Connor’s work.

The orphaned Francis Marion Tarwater and his cousin, Rayber, struggle to defy the prophecy of their dead uncle—that Tarwater will become a prophet and will baptize Rayber’s young son, Bishop. As Tarwater fights an internal battle against his innate faith and the voices calling him to be a prophet, Rayber tries to draw Tarwater into a more “reasonable” modern world. Both wrestle with the legacy of their dead relatives and lay claim to Bishop’s soul.

O’Connor observes all this with an astonishing combination of irony and compassion, humor and pathos. The result is a novel whose range and depth reveal a brilliant and innovative writer acutely alert to where the sacred lives and where it does not.

“I am sure her books will live on and on in American literature.”

“There is very little contemporary fiction which touches the level of Flannery O’Connor at her best.”

“O’Connor’s second and last novel is a peculiar argument with itself about religious zealotry and faithlessness peopled by uniformly grotesque characters: the elderly Mason Tarwater, whose religious fanaticism borders on insanity; his nephew, Rayber, who is an atheist in reaction to his uncle; and Frank Tarwater, Mason’s unsentimental grand-nephew, whose soul the older men fight to claim. Narrator Mark Bramhall does nothing to soften the edges of O’Connor’s Southern Gothic characters. He attacks each with a gleeful zest that is practically propulsive. His performance will not necessarily make listeners like this novel, but it will no doubt keep them far more engaged than they may have been otherwise.”

“A specialist in southern horror stories.”