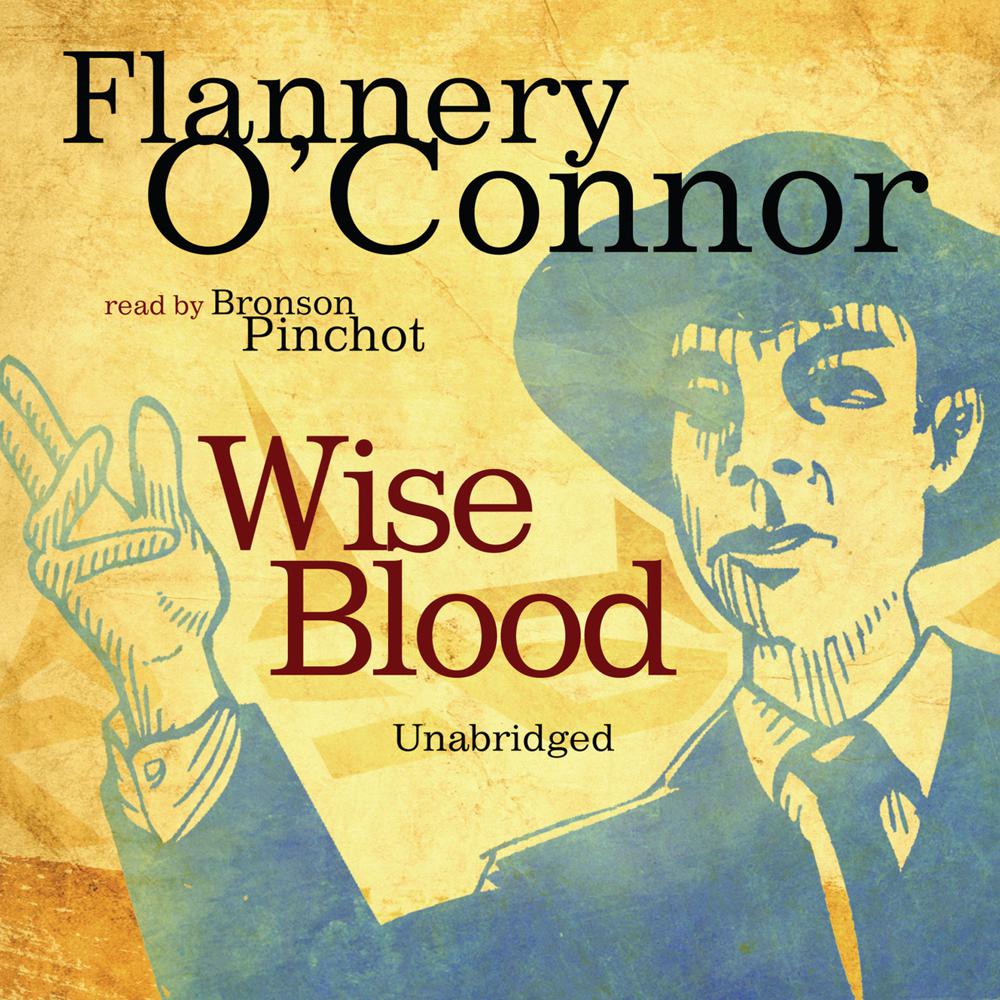 Flannery O’Connor’s astonishing and haunting first novel is a classic of twentieth-century literature. It is the story of Hazel Motes, a twenty-two-year-old caught in an unending struggle against his innate, desperate faith. He falls under the spell of a “blind” street preacher named Asa Hawks and his degenerate fifteen-year-old daughter. In an ironic, malicious gesture of his own non-faith, and to prove himself a greater cynic than Hawks, Hazel founds The Church of God Without Christ, but is still thwarted in his efforts to lose God. He meets Enoch Emery, a young man with “wise blood,” who leads him to a mummified holy child and whose crazy maneuvers are a manifestation of Hazel’s existential struggles. This tale of redemption, retribution, false prophets, blindness, and wisdom gives us one of the most riveting characters in American fiction.

“No other major American writer of our century has constructed a fictional world so energetically and forthrightly charged by religious investigation.”

“There is in Flannery O’Connor a fierceness of literary gesture, an angriness of observation, a facility for catching, as an animal eye in the wilderness, cunningly and at one sharp glance, the shape and detail and animal intention of enemy and foe.”

“Bronson Pinchot turns in a virtuosic performance of O’Connor's darkly comic classic first novel…Pinchot’s narration is superb: dynamic, well paced, and infused with a perfect Southern drawl. Instead of simply creating voices for the characters, Pinchot embodies them…and the entire cast is likewise brought to life by Pinchot’s precise and perceptive characterizations and his brilliant evocation of O’Conner’s grotesqueries.”

“I was more impressed by Wise Blood than any novel I have read for a long time. Her picture of the world is literally terrifying. Kafka is almost the only one of our contemporaries who has achieved such effects. I have tremendous admiration for the work of this young writer.”