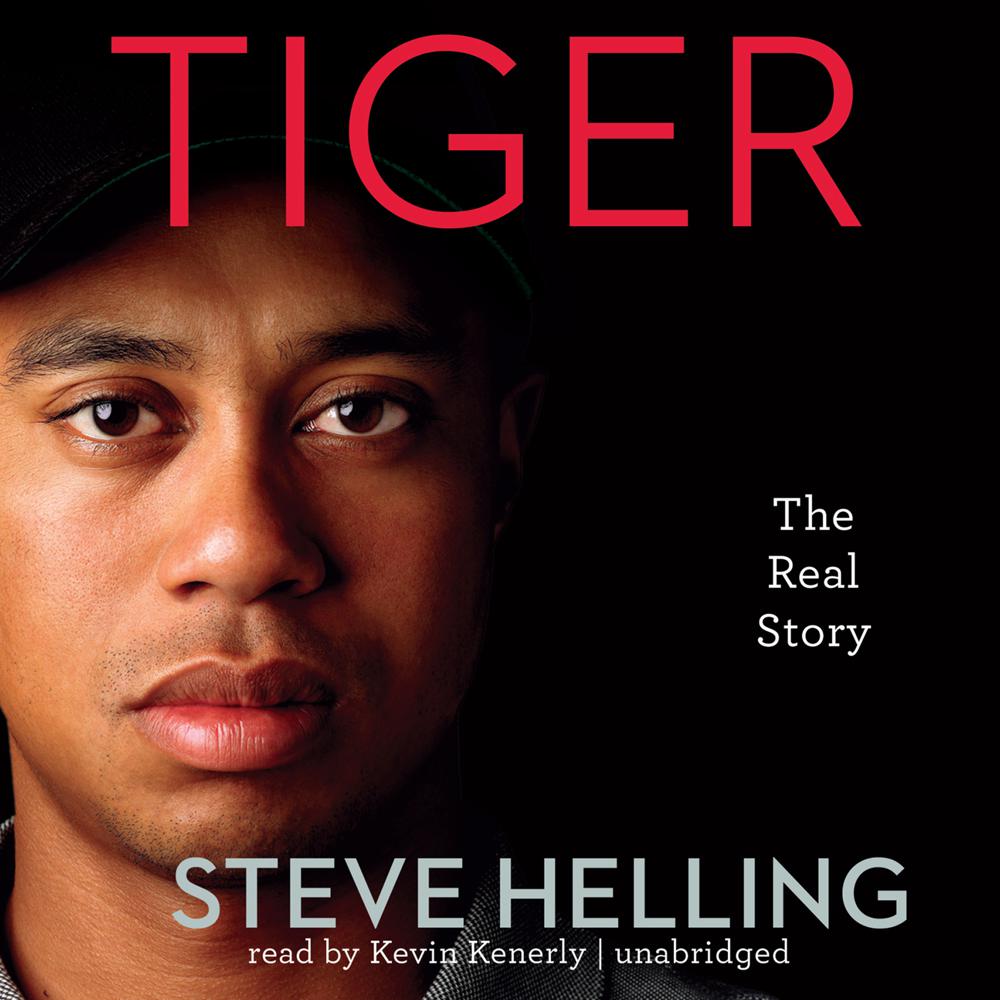 He was born to a father who described him as the "chosen one," a boy who would grow into a man with the power to impact nations. His mother called him the "universal child," blessed with the ability to hold the races together. Choosing the unlikely avenue of golf, they groomed their son for the fame and influence that they always believed was his destiny. At twenty, Tiger Woods made his debut in a Nike commercial. "Hello, world," he said. "Are you ready for me?"

The world was ready.

For the next thirteen years, Tiger nearly lived up to his parents' expectations. He conquered the sport of golf, using his father's training to cultivate skills that the sport had never before seen. He became a global icon: a charismatic, multiracial superstar who revolutionized the golfing world and inspired crossover fans of all races. He was a Madison Avenue darling, earning more for his squeaky clean persona than he earned for his sport. He settled down with a beautiful Swedish model and started a family. His net worth approached a billion dollars. Everything was going according to plan—until the scandal hit.

The women, the drugs, the domestic violence, the bizarre car accident—as the media breathlessly mixed news with speculation, Tiger's wholesome image was shattered. No longer the paragon of self-restraint, Tiger became the poster boy for self-destruction. Corporate America exercised its fickle option and Tiger Woods was suddenly transformed from a commercial spokesman into a tabloid king.

Before the scandal, the world knew very little about Tiger Woods. After the scandal, they knew him even less. His handlers kept a tight rein on the private superstar, carefully controlling his media coverage. Although everyone recognizes Tiger Woods, his true character has remained a mystery.

Steve Helling, aPeoplemagazine writer who has covered Tiger for years, draws on intimate sources—many speaking out for the first time—to create a vivid, sometimes inspiring, often astonishing portrait of the golfer.

Tiger: The Real Storyis the riveting story of a gifted athlete who tasted unprecedented success and fame. Using his storied golf career as a backdrop, it examines how the people closest to Tiger—an ambitious father, an ambivalent mother, and a starstruck wife—have shaped him into a complex and conflicted man. Central to the story is Tiger himself: how media hype and a sudden fall from grace have nearly destroyed his personal and professional life…and where he goes from here.

“This book may remind readers not to idolize their public figures.”

“Kenerly’s reading of this ‘real story’ about Tiger Woods is spot on, neither urgent nor reticent. His reserved delivery is especially appropriate when he is reading descriptions of odd events and occurrences that presage revelations of Woods’ philandering…Not a wallow in the seaminess of Woods’ situation, but a nice overview of his career arc.”

“A fascinating read, reminiscent of driving by a car accident; you don’t want to look but you do it anyway.”

“This is an authorized biography of the golf superstar, and Helling’s focus is on Woods, himself, rather than the scandal that brought him down.”