Shadow on the Sun
Richard Matheson 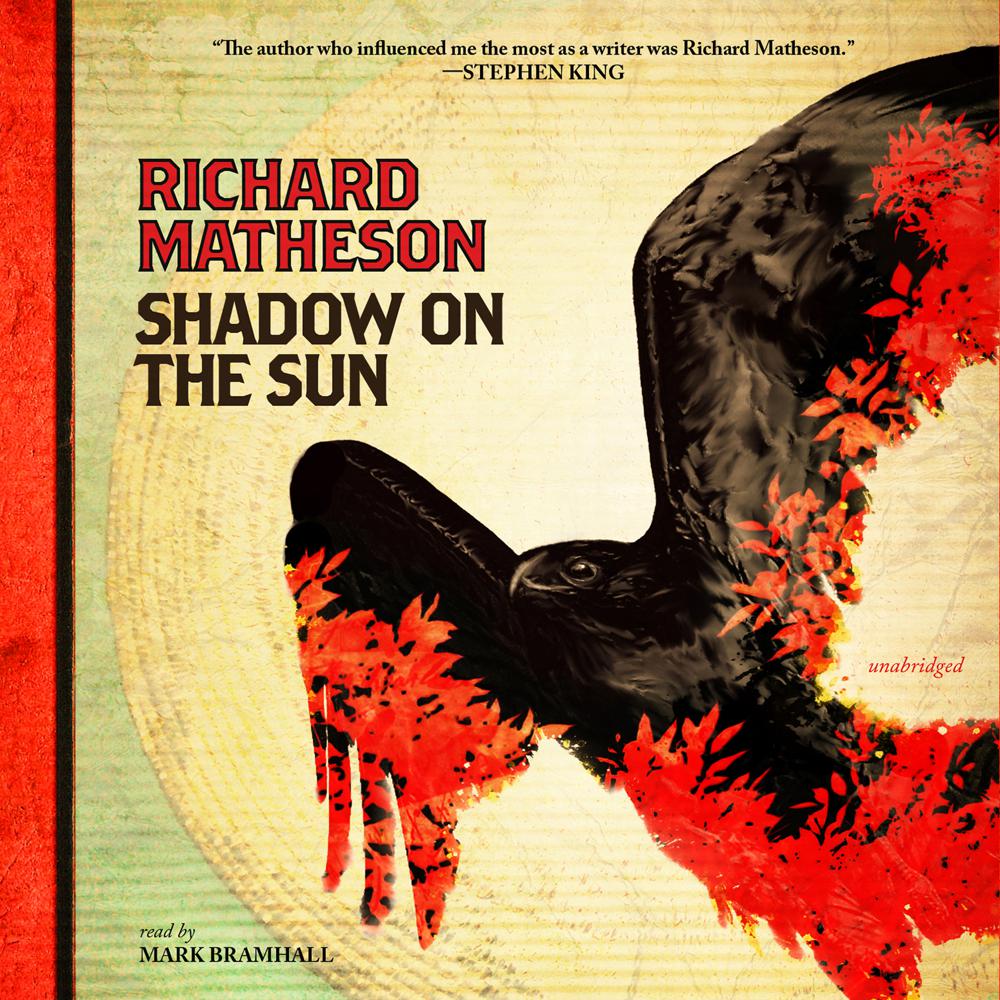 Southwest Arizona, a century ago. An uneasy truce exists between the remote frontier community of Picture City and the neighboring Apaches. That delicate peace is shredded when the bodies of two white men are found hideously mutilated. The angry townspeople are certain the “savages” have broken the treaty, but Billjohn Finley, the local Indian agent, fears that darker, more unholy forces may be at work. There’s a tall, dark stranger in town, who rode in wearing the dead men’s clothes. A stranger who may not be entirely human.

Originally published as a mass-market Western in 1994, Shadow on the Sun has been largely overlooked by horror fans and general readers. But this tale of supernatural terror is sure to chill the blood of Matheson’s many fans.