We Have Always Lived in the Castle
Shirley Jackson 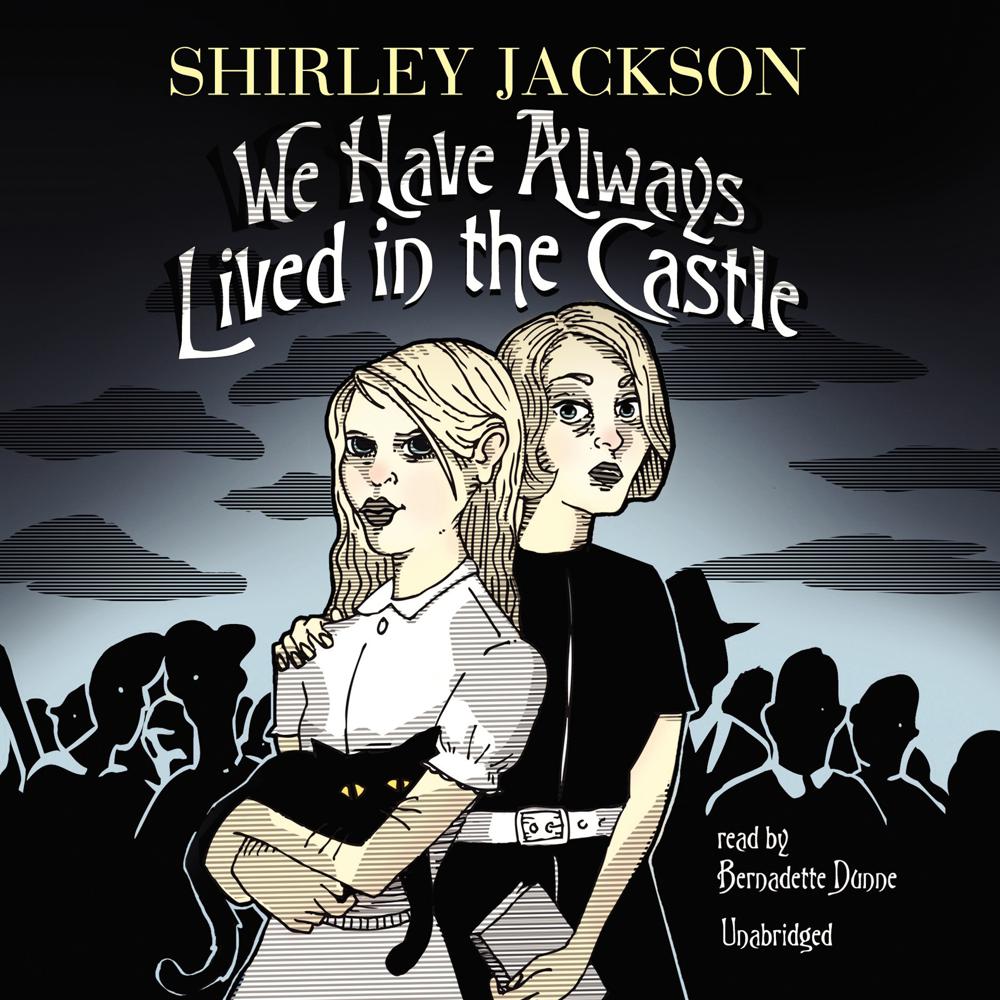 Six years after four family members died suspiciously of arsenic poisoning, the three remaining Blackwoods—elder, agoraphobic sister Constance; wheelchair-bound Uncle Julian; and eighteen-year-old Mary Katherine, or, Merricat—live together in pleasant isolation. Merricat has developed an idiosyncratic system of rules and protective magic to guard the estate against intrusions from hostile villagers. But one day a stranger arrives—cousin Charles, with his eye on the Blackwood fortune—and manages to penetrate into their carefully shielded lives. Unable to drive him away by either polite or occult means, Merricat adopts more desperate methods, resulting in crisis, tragedy, and the revelation of a terrible secret.

Jackson’s novel emerges less as a study in eccentricity and more—like some of her other fictions—as a powerful critique of the anxious, ruthless processes involved in the maintenance of normalcy itself.

“A witch’s brew of eerie power and startling novelty.”

“In her art, as in her life, Shirley Jackson was an absolute original. She listened to her own voice, kept her own counsel, isolated herself from all intellectual and literary currents…She was unique.”

“I have always felt that some writers should be read and never reviewed. Their talent is haunting and oblique; their mastery of the craft seems complete…And now, Miss Jackson has made it even more difficult for a reviewer to seem pertinent; all he can do is bestow praise.”

“Bernadette Dunne, her voice all sweetness and smiles with only the slightest tinge of the sinister, gives a fully vocalized reading that enhances the increasing unsettling plot.”

“This story is a happy combination: a gripping listen matched to a narrator who delivers the story perfectly. While it’s not action packed, thrilling, tense, or any of those other adjectives usually applied to a mystery, one just cannot switch it off…It’s a compelling journey to the depths of the human soul, with an ethereal narration that almost defies description. Just listen.”

“Jackson’s novel emerges less as a study in eccentricity and more—like some of her other fictions—as a powerful critique of the anxious, ruthless processes involved in the maintenance of normality itself.”

“Bernadette Dunne’s reading is flawlessly paced and suspenseful. The voices she provides the cast of characters are spot on: precocious Merricat is haunted and increasingly desperate; Constance is doting but detached; Uncle Julian is both pleasantly dotty and utterly unnerving; and Charles is the conniving villain listeners will love to hate. A treat for fans of mystery and suspense.”