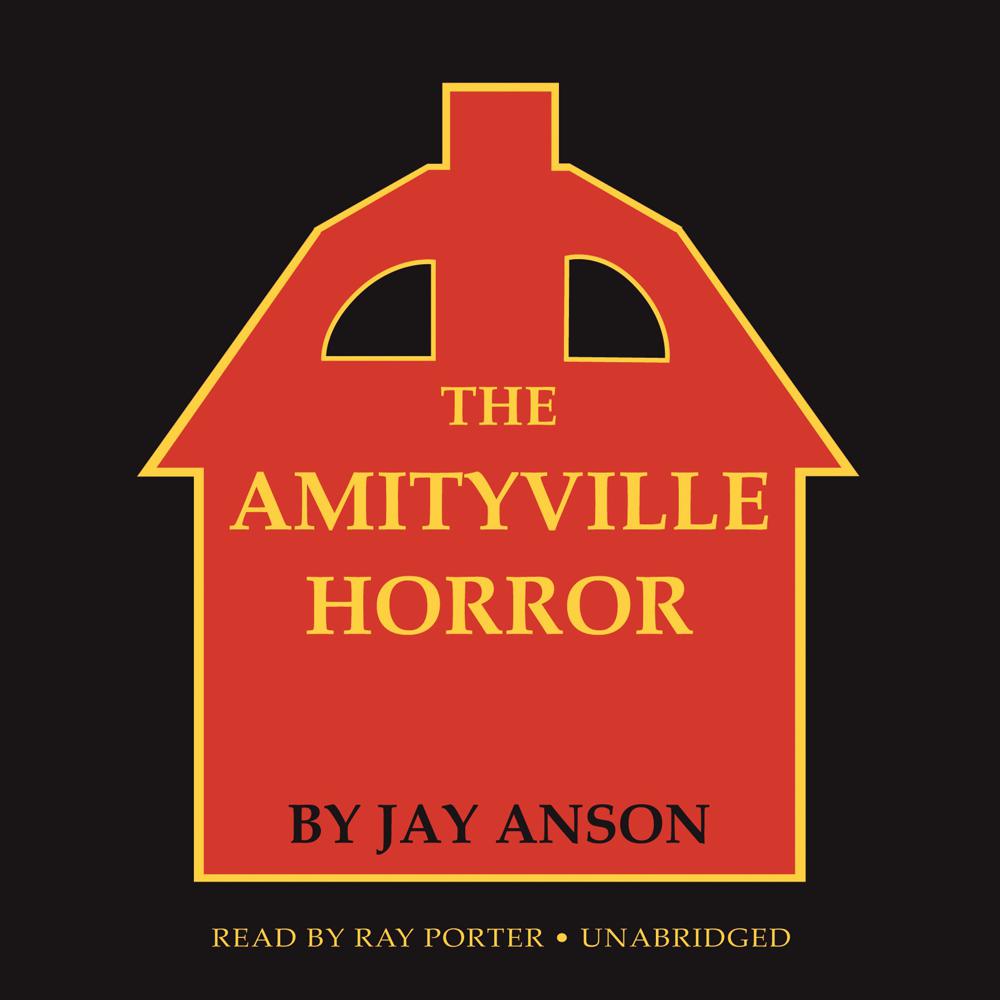 In December 1975, the Lutz family moved into their new home on suburban Long Island. George and Kathleen Lutz knew that, one year earlier, Ronald DeFeo had murdered his parents, brothers, and sisters in the house, but the property—complete with boathouse and swimming pool—and the price were too good to pass up.

This is the spellbinding, bestselling true story that gripped the nation, the story of a house possessed by evil spirits, haunted by psychic phenomena almost too terrible to describe.

“A fascinating and frightening book.”

“This book will scare the hell out of you.”

“Unearthly doings in tree-lined Amityville, Long Island? Yes, and it’s not Casper the Friendly Ghost who assails the Lutz family. Could it be the disembodied forms of the DeFeos, the previous tenants of 112 Ocean Avenue, massacred in their beds?”